About Our Featured Foodie:

Chef Gord Mackie’s lifelong love affair with food began at an early age. Growing up in Grimsby, Ontario, he studied the careers of the world’s star chefs the way most Canadian kids follow their favourite hockey players. The son of a caterer, his future was clear by the time he was nine years old when hestarted cooking dinner for his entire family. Classically trained at George Brown College, Gordon honed his craft at leading restaurants in Toronto and London, England. It was while studying under legendary chefs such as Jean -Georges Vongerichten and Gordon Ramsay, that Chef Mackie developed his personal culinary philosophy focusing on freshness, creativity and the reinterpretation of the classic ideas.

Today as the Director of Culinary for Service Inspired Restaurants, Gord is creating his own legend leading a forward-thinking group of chefs across several of our restaurants and offering up a unique approach to the craft reflecting the breadth and intensity of his experiences in some of the world’s finest kitchens.

The result is a style all his own — a light, modern and creative set of updated classics, which Mackie aptly refers to as “luxurious comfort food”. He has appeared in numerous food-related TV shows and several major print media outlets, including Canada’s top dailies The Toronto Star, The Globe and Mail, The National Post, in addition to participating in high profile and charity-driven events such as Toronto Taste.

You can find chef mackie on:
LinkedIn

Try one of Chef Mackie’s recipes: 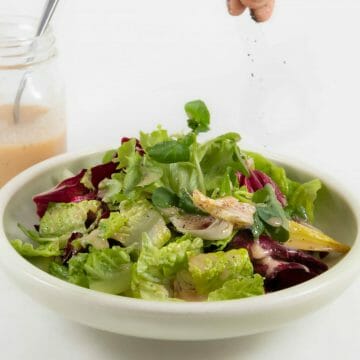 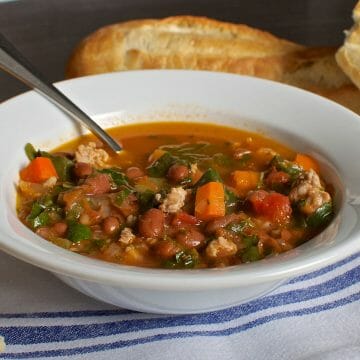 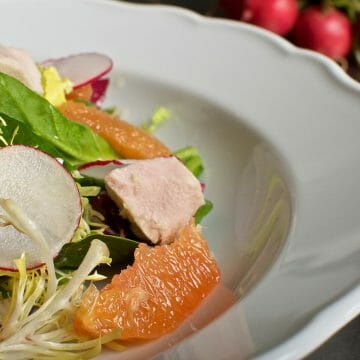