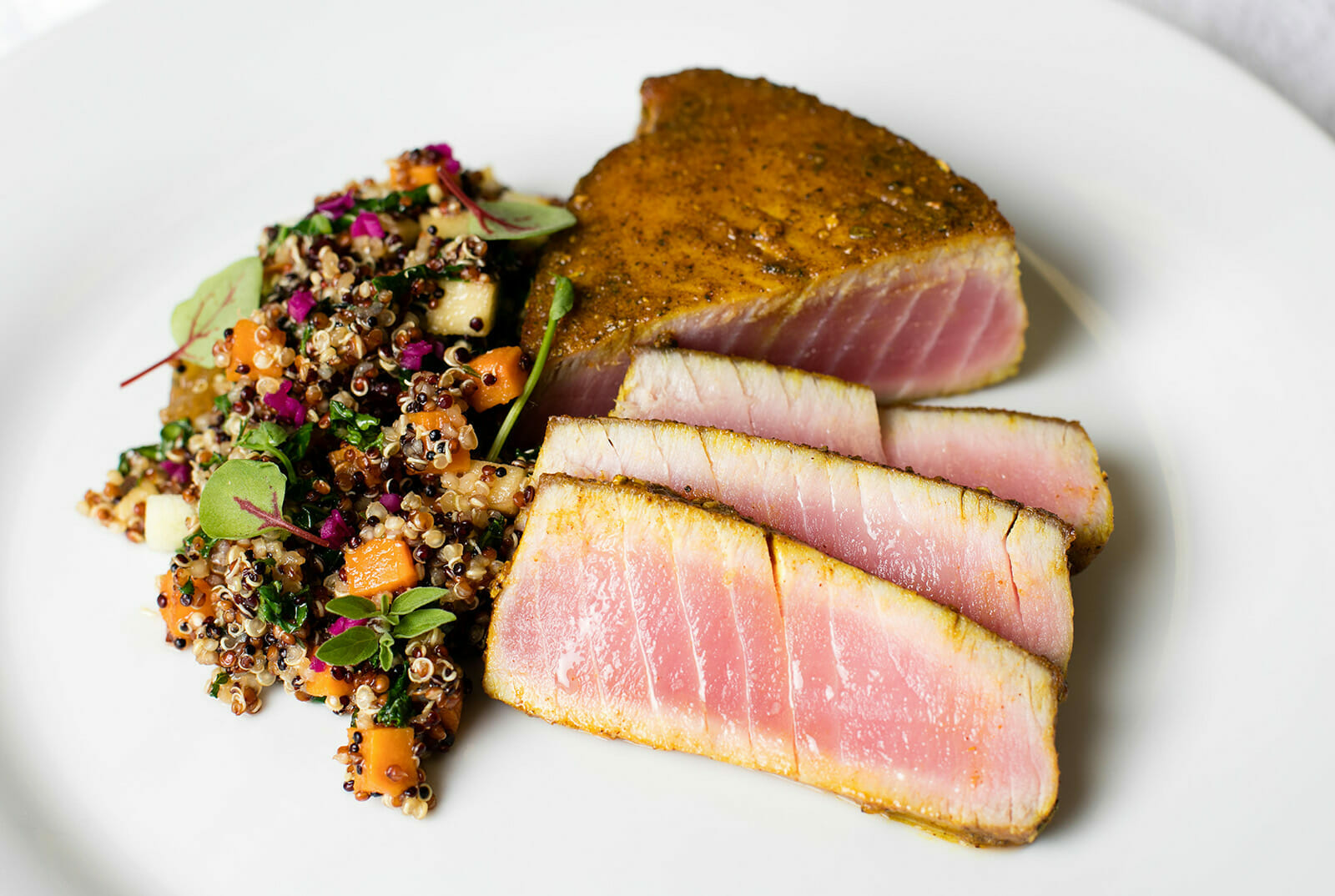 Fatty fish such as tuna is high in omega-3 fatty acids, which are essential for optimal brain health. 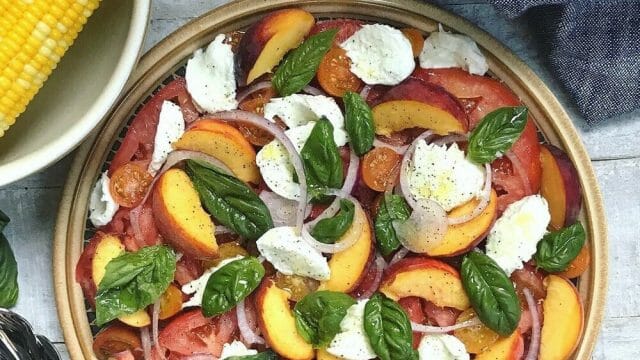 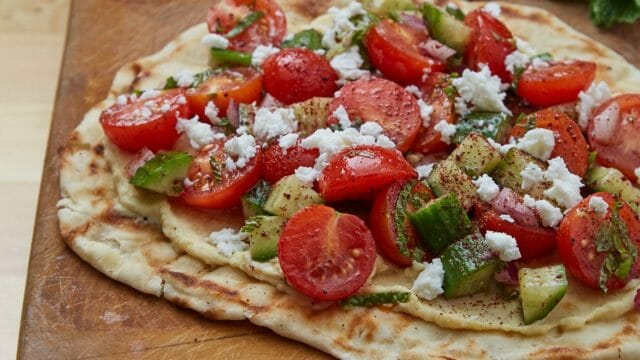 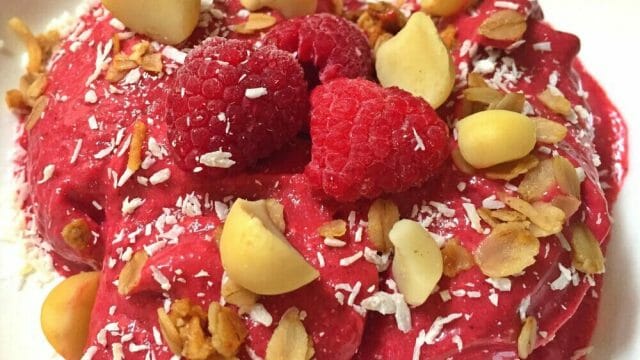