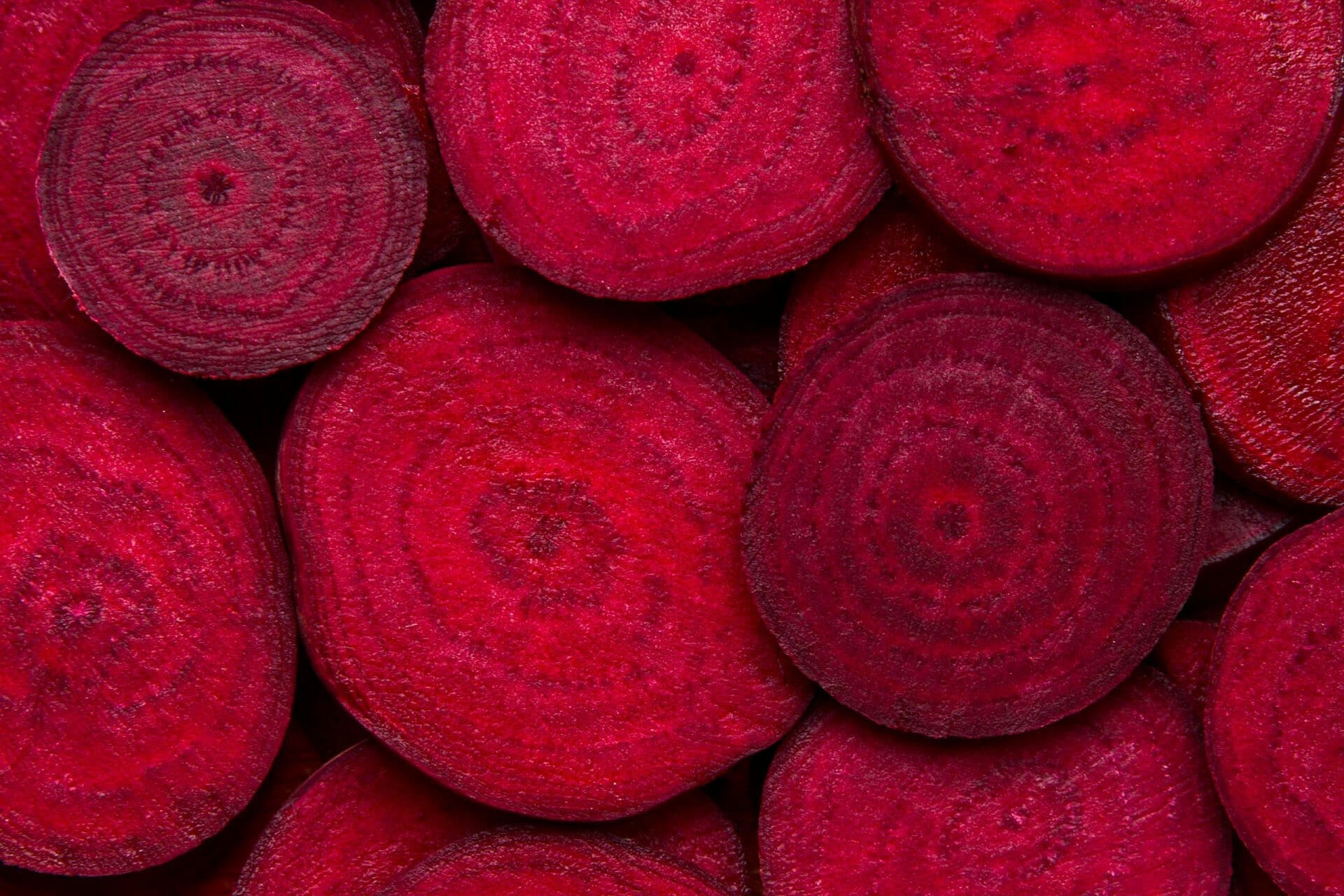 The brain’s superfood: how beets can help reverse brain aging

A study out of Wake Forest University has put the humble beet on center-stage for its ability to improve physical and cognitive health. This study is one of many linking the consumption of beetroot juice (and other nitrate-containing superfoods) to brain activity.

The 2017 study published in the Journal of Gerontology: Medical Sciences by Dr. Daniel Kim-Shapiro and colleagues found that a supplement of beetroot juice combined with exercise produced brain activity in older adults that resembles that of younger adults. It turns out that beetroot juice supplement works just like exercise, increasing blood flow to our brains. And increasing blood flow to the brain essentially makes an older brain younger.

What is it about beets that makes them so effective for our brain health? Specifically, beetroots are rich in a compound called nitrate. Once consumed, our bodies convert nitrate into nitric oxide (NO), which has a number of crucial functions in the body. Just like exercise, nitrates work to dilate the blood vessels that supply the heart and brain, improving blood flow to these crucial organs. Taken together, beetroot and exercise can work synergistically to enhance both physical and cognitive performance.

Dr. Kim Shapiro’s study included 26 participants over the age of 55 who were randomized to receive either a beet-juice supplement or placebo three times per week over the six-week trial. Over the same period of time, both groups participated in a treadmill-based exercise regime consisting of three 50-minute sessions per week. When all participants underwent an MRI of their brain, the imaging showed that those who consumed the beet-juice supplement had brain networks that more closely resembled those of younger adults. These findings suggest that, when coupled with regular exercise, beetroot has the potential to improve brain activity and enhance blood flow. Dr. Kim-Shapiro’s results support a breadth of research investigating the beneficial effects of dietary nitrates on brain and heart health.

Interestingly, nitrate supplementation may be more important for older adults – it has been shown that nitric oxide production in the body decreases with age and this decline contributes to brain aging and dysfunction. It has been shown that diminished blood flow to the brain can contribute to cognitive impairment, reduced processing speed, and subsequent dementia. For this reason, the benefits of supplementation with beetroot juice or other nitrate-rich foods may be even more pronounced in the older population.

In another article by Dr. Kim-Shapiro’s group in the journal Nitric Oxide, researchers found that a high nitrate diet was associated with increased blood flow to the brain in adults over the age of 70. For a four-day period, study participants were randomized to receive one of two diets: either a low nitrate diet, or a high nitrate diet with beetroot juice supplements. On the final day, all individuals received an MRI to determine cerebral blood flow. It was found that those in the high-nitrate group had better perfusion to areas of the brain known to be important for executing complex tasks and solving problems.

While both studies were small in size, these results show that beets have the potential to improve brain health, with the greatest benefit in older populations. Further research is ongoing to expand our knowledge on the nutritional benefits of beets, but in the meantime, we can all be incorporating more of these ‘unbeetable’ vegetables into our diets.