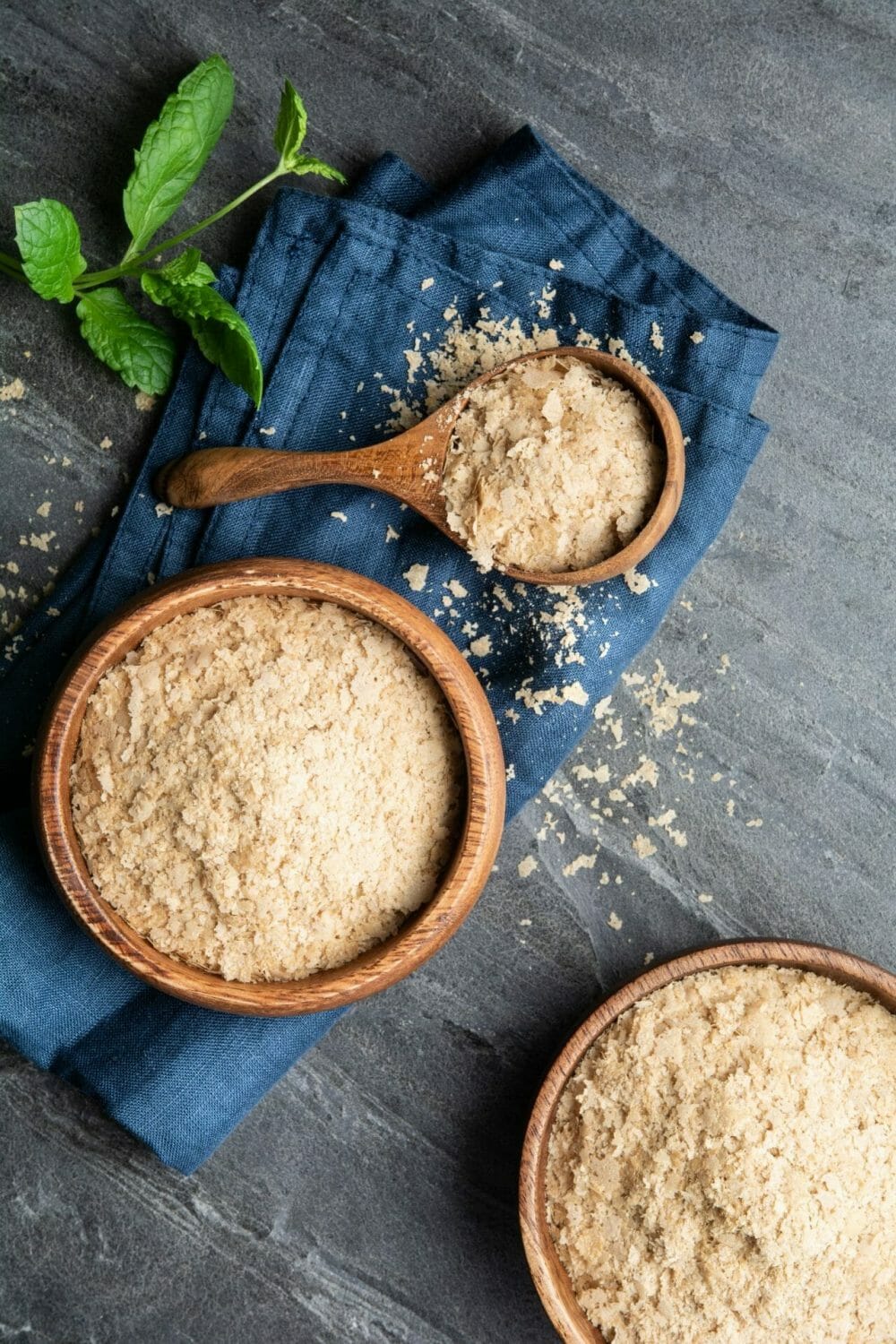 The Rise of Nutritional Yeast and Cognitive Benefits

The health benefits of nutritional yeast have been well characterized: very early studies dating from 1916 found that yeast supplementation was one of the earliest supplements used to correct nutritional deficiencies; one of the rare non-animal sources of vitamin B12 – which may help boost energy and prevent against weakness and memory loss, especially in older adults.

What can nutritional yeast do for me?

A 2009 study published in the Journal of Sports Science and Medicine by Dr’s Shawn and Julie Talbott found that among a group of athletes, those who had just a tablespoon of nutritional yeast a day reported a significant boost in their “vigor,” as well as reported feeling less tense, fatigued, confused, and angry. Researchers attributed this brain benefit to nutritional yeast’s ability to counteract the negative effects of stress, whether it be physical stress like in exercise, or emotional stress, on the immune system.

Nutritional yeast has become a more common food additive in recent years, particularly in vegetarian and vegan cooking, to add a cheesy, savory pop of flavor. Similar to the type of yeast used to leaven bread, nutritional yeast is made from a single celled organism called Saccharomyces cerevisiae. Although it is deactivated, which is why it won’t froth or bubble like a baking yeast. Even if you’re not vegan or vegetarian, the bright yellow flakes are a great addition to add an umami taste to whatever you’re eating, whether it be to create a cheesy dip or soup, or to top a bowl of popcorn. Moreover, the name ‘nutritional yeast’ is quite accurate- it is in fact loaded with nutrition! This includes being rich in fiber, protein, zinc, selenium, and the full spectrum of B vitamins, which are typically lacking in a plant-based diet unless it’s added as a supplement. To explore some recipes that incorporate our superfood of the week, check out the Memory Morsels blog!

Why is vitamin B so important?

Vitamin B, especially vitamin B12, is required by the body for a number of essential processes- including making red blood cells, DNA, and supporting neurological function. Importantly, our bodies cannot make vitamin B12 by itself, and it must be taken in as part of our diet. As a result, vitamin B12 deficiency is increasingly more common, especially in older adults and those who follow a plant-based diet.

The detrimental effects of vitamin B deficiency, especially vitamin B12, have also been implicated in brain degeneration in older adults and have been associated with more rapid mental decline. Published in the journal Neuroplasticity in 2019, Dr. Luca Cecchetti’s team found a strong relationship linking the amount of vitamin B in the blood of elders to cognitive performance. In the study, they monitored vitamin B12 levels in sixty-five senior citizens and tracked the amount of blood flow to regions of the brain important in language, attention, and cognitive control. They found individuals with higher B12 levels had increased blood flow and activity in these crucial networks, as well as improved performance on complex brain tasks. Although the relationship has not yet been fully characterized, these findings reinforce the importance of vitamin B12 on cognition and mental health as we age.