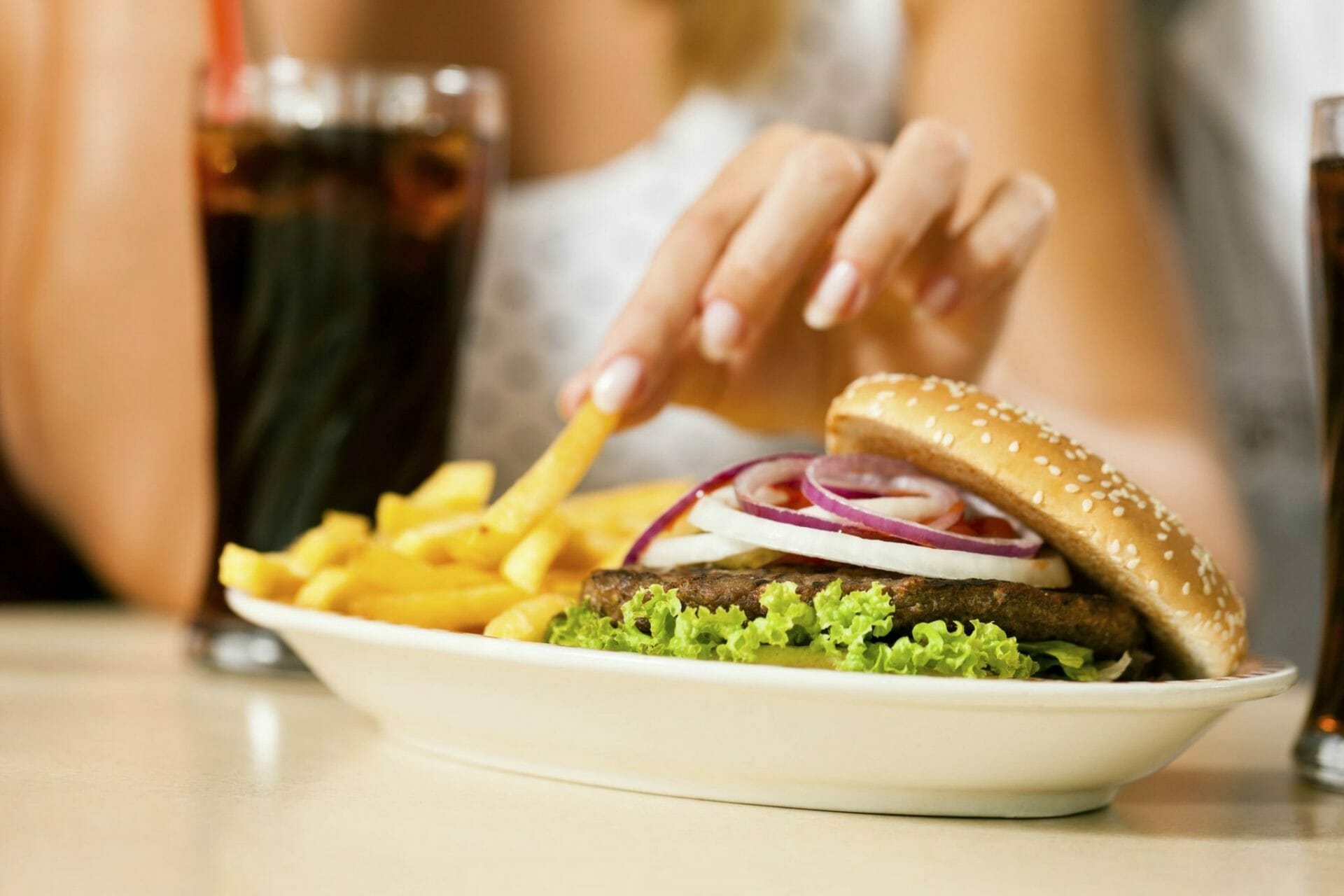 While cholesterol is often associated with health problems, it is actually a vitally important substance in your body, helping in the production of hormones and vitamin D, for example. LDL cholesterol is needed for cell growth and repair but when too much is in your body it results in plaque buildup in your arteries (known as atherosclerosis), and increased risk of heart disease; that’s why LDL is sometimes referred to as “bad” cholesterol. HDL cholesterol, the one commonly referred to as “good,” helps move LDL cholesterol out of the cells that line your arteries and transport it back to your liver to be excreted. Having a relatively high level of HDL cholesterol appears to be moderately protective against heart disease.

Health problems, including heart and brain diseases, arise when your cholesterol levels get out of whack. Blocked arteries resulting from high LDL-induced atherosclerosis reduce blood flow throughout the body, including to the brain. Your brain contains the most cholesterol of all your organs, 30 percent of your body’s total amount. Cholesterol plays a critical role in your brain, helping to develop and maintain neuronal plasticity and function.

One of the challenges with researching the cholesterol-dementia link is that many people who have unhealthy cholesterol levels also have other conditions that are associated with dementia risk such as high blood pressure and diabetes; it is complex to separate out the factors and determine their individual effects.