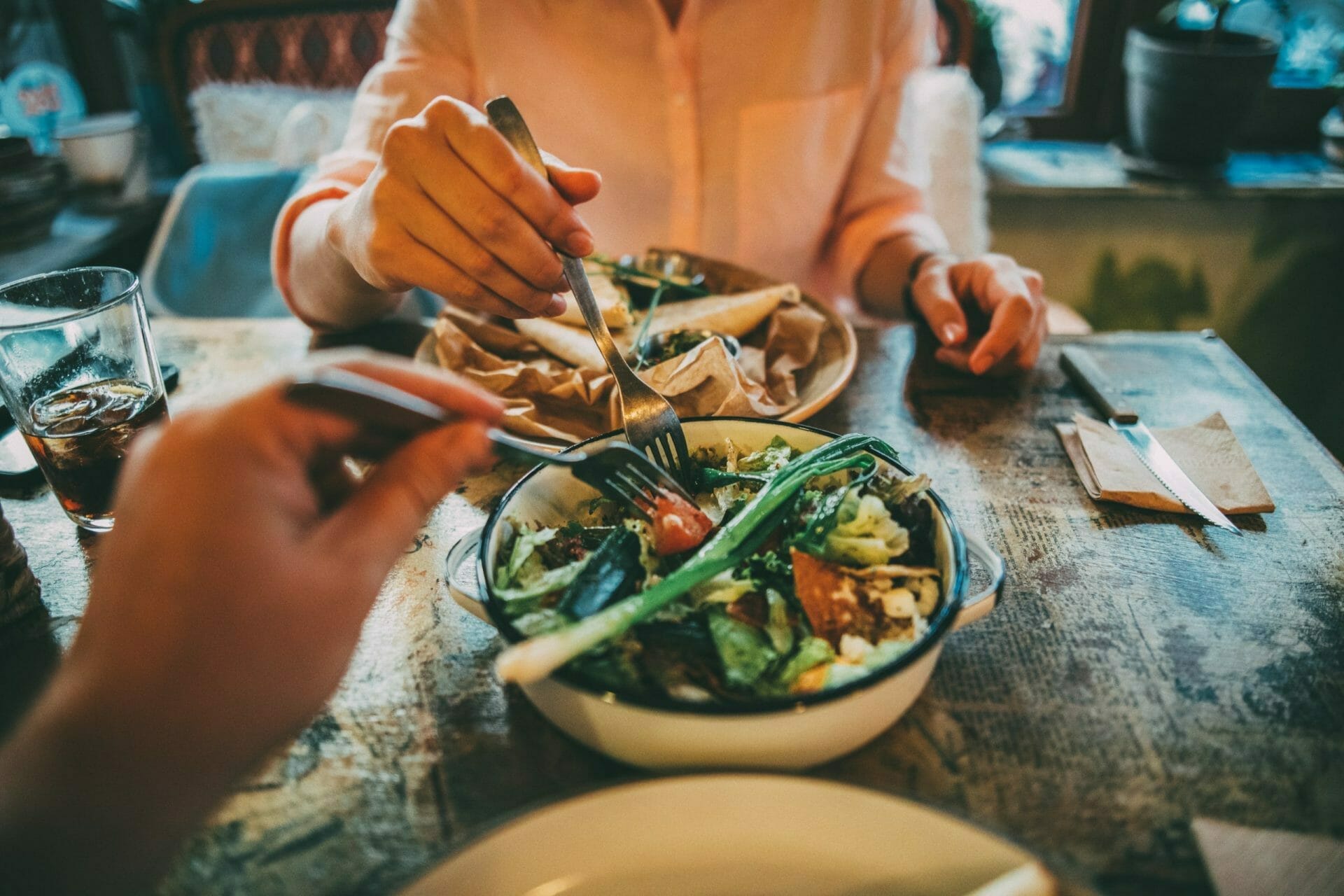 All You Can Eat

Our bodies change as we age – partly due to natural physiological aging and partly due to lifestyle choices. As early as our thirties, we begin to lose a small amount of muscle mass, and, as we get into our sixties and seventies, this process (known as sarcopenia) speeds up and by then we may have lost up to half of our muscle mass. (If you implement strength training under the care of a professional, you can regain some of the loss.)

Our vital organs also change. For example, according to Dr. Heather Keller, a professor in the Department of Kinesiology at the University of Waterloo and a Schlegel Research Chair in Nutrition and Aging with the Schlegel-University of Waterloo Research Institute for Aging, our skin “thins and the fat layer below the skin changes as well.” Theories about changes in our kidneys include that they lose some of their function due to use over time or because of a “free radical build-up issue.” Free radicals damage cells in the body and may also contribute to the formation of cancer. “But one of the most significant changes as we age is to our endocrine system (our hormones).” 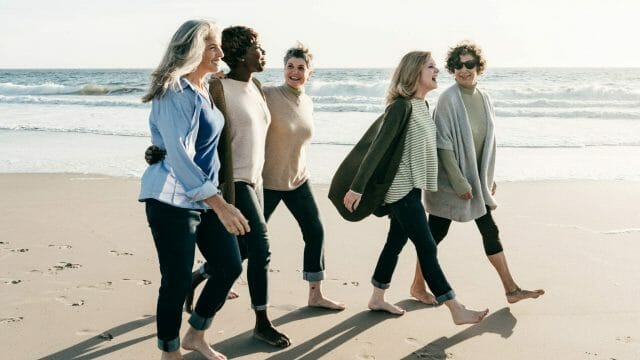 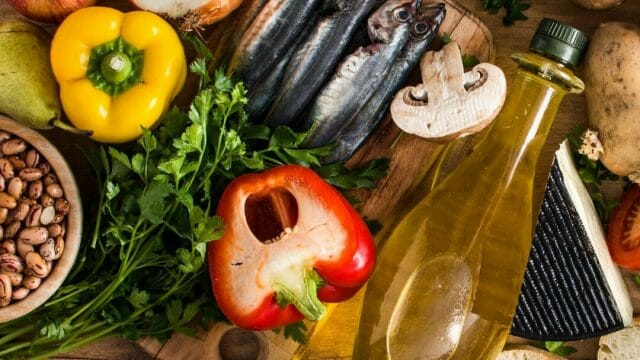 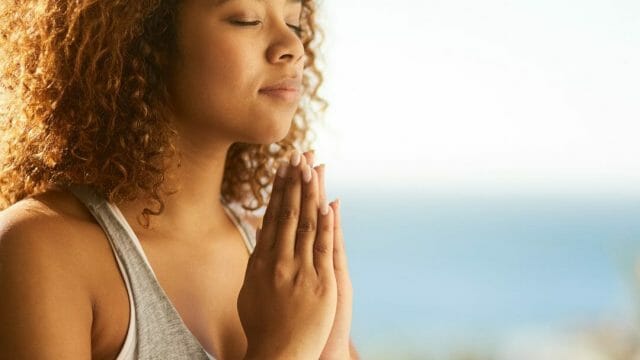