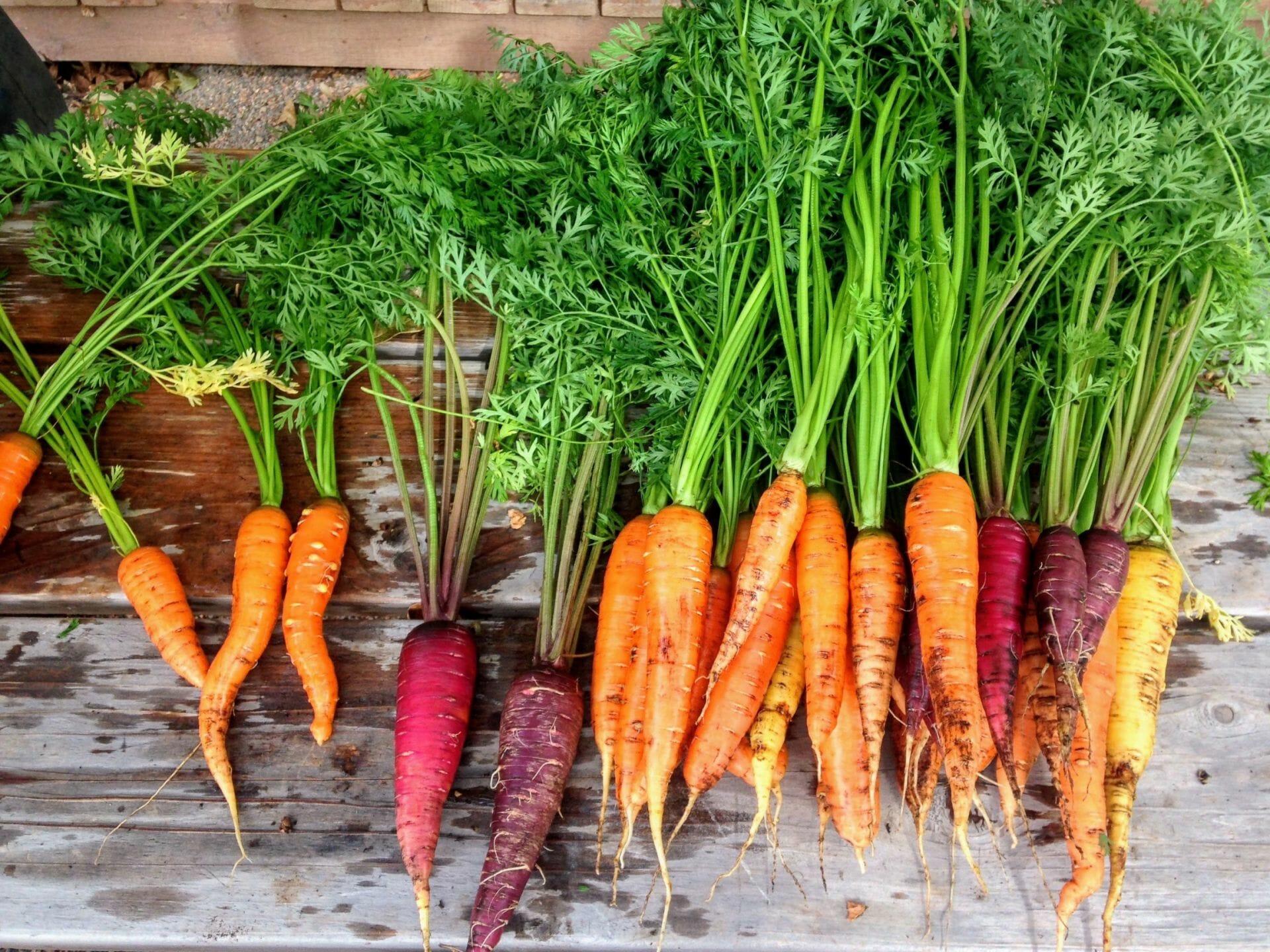 Sydney Sparanese 1 year ago1 year ago

Carrots have long been touted as being rich in compounds that help with vision and sight. Indeed, it is true that carrots and other orange fruits and vegetables like pumpkin and peppers are rich in beta-carotene that our bodies use to produce Vitamin A. According to a 2014 article published in Scientific American, Vitamin A is critical for production and nourishment of the cells in the back of the eye called the retina, which allow us to see under low light conditions.  Beyond this however, the question remains as to whether the benefits of carrots extend to other domains of health.

There is considerable evidence to support the idea that carrots, and notably the anti-inflammatory components rich in carrots, peppers, and celery, have the potential to reduce age-related inflammation and damage in the brain. This compound, known as luteolin, is a plant-based molecule that provides health benefits through antioxidant pathways. Beyond the purely academic, these findings have been showcased to have true functional benefits in those who have integrated these dietary changes.

The normal impacts of aging lead to a variety of behavioral patterns – known collectively as cognitive aging. As the population is collectively getting older, more people than ever before will be susceptible to age-related neurodegenerative diseases like Alzheimer’s unless measures to slow or reverse brain aging are implemented. An article published in The Journal of Nutrition in 2010 by Dr. Rodney Johnson and colleagues at the University of Illinois highlights the anti-inflammatory brain benefits of luteolin.

The team designed a study that included two cohorts of mice: young adult mice and older aged mice. Even amongst mice, the researchers found that older mice have greater inflammatory markers in their brain tissue and performed significantly worse on memory tests than the younger mice. The design of this study was such that the research team fed half of the adult and elderly mice a standard diet, and half of the mice a regular diet supplemented with luteolin.

They subsequently studied the brain cells from both subsets of animals in a region of the brain called the hippocampus. This is the site of memory formation and where we initiate learning – and notably, is often smaller in size in the brains of older adults. The research team found that in the mice fed a luteolin supplement, there were reduced signs of inflammation in the hippocampus. They hypothesize that luteolin was able to inhibit the production of proinflammatory mediators which is typically triggered to be produced by aging cells. From a more functional perspective, dietary luteolin improved spatial memory and learning tasks in both age groups.

In summary, this exciting study indicates that increased dietary intake of luteolin, which carrots and other deeply pigmented fruits and vegetables are rich in, was associated with a reduction in age-related inflammation and subsequent decline in learning and memory-dependent activities. While this research has only been shown in an animal model, it is quite compelling data to suggest that luteolin truly has neuroprotective effects!