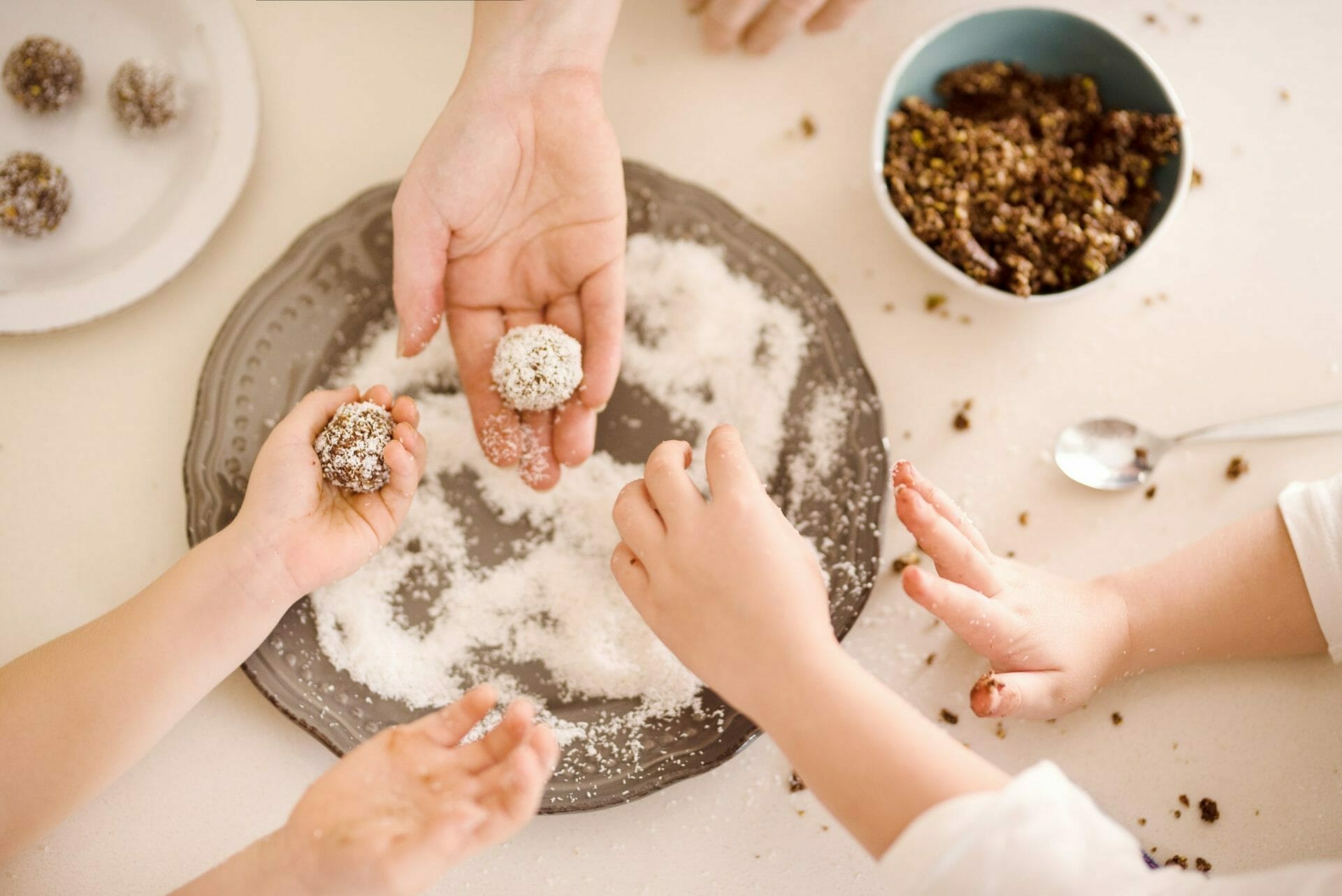 Coconuts, Ketones, and the Link with Alzheimer’s Disease

A wide variety of coconut-derived products can be found in your local grocery store, including coconut meat, whole coconut flakes, milk, cream and oil. Beyond the rich flavor that coconut adds to sweet and savory dishes alike, coconut is a unique source of healthy fat that some recent studies have linked to brain wellness.

What is so special about coconuts?

Unlike most other fruits which are rich in carbohydrates and natural sugars, coconut is notable in that its main macromolecular component is actually fat! Not to be confused with animal-based fats, coconuts are rich in a form of plant-based fat known as medium-chain triglycerides (MCTs). Unlike most other fats, foods and oils that are high in MCTs can be quickly metabolized to ketones, which are shipped through the body to be used as a source of energy. Notably, the brain is one of the biggest consumers of ketones. While only making up 2% of total body weight, the brain consumes a massive amount of energy- between 20-30%!

Typically, the fuel of choice for our brain cells is a form of sugar called glucose. But because the brain is such a crucial organ, it needs to have a back-up fuel source for when blood sugar levels are low. Enter ketones! Ketones can be thought of as a backup generator that allows our brain to perform in all conditions, but especially when we’ve already burned through stores of sugar.

Interestingly, people living with Alzheimer’s Disease (AD) rely even more on ketones than the average individual. In AD, the brain becomes less effective at harnessing glucose that is circulating in the blood, leading to malnourishment of the brain cells and further disease progression. Although research is still relatively new, a number of clinical studies have suggested that early AD and mild dementia may be improved by increasing ketone levels using meals that are high in MCT fats. This is based on the notion that, by giving the brain some extra fuel, it can run more smoothly.

A Japanese study conducted by Dr. Miho Ota of the Japanese National Institute of Neuroscience and colleagues, published in 2019 in the journal Neuroscience Letters investigated the role of ketones on cognition. Among 16 patients with mild to moderate AD, researchers gave half of the study participants an MCT-based dietary supplement and followed their cognitive performance over 3 months. Additionally, all patients completed an initial assessment of problem solving and attention-based tasks which were repeated at the end of the trial. In comparison to those in the control group, individuals who received the MCT supplement showed a marked improvement in both memory and problem-solving speed from their original scores. As effective treatments for AD have been challenging to identify, these results are promising and suggest that long-term consumption of MCT-rich foods (like coconut) may improve the brain function in those with early AD.

Importantly, these findings may not be limited to just those with pre-existing dementia: coconut may also be protective against later dementia. In another study published by Dr. Ota in Psychopharmacology from 2016, 19 health older adults were randomly assigned to consume a meal either rich in MCTs or a placebo (which did not contain any MCT fats). Following the meal, participants underwent a blood test to measure ketone levels and completed a body of cognitive tests assessing attention and memory. Those who received the MCT-rich meal were confirmed to have elevated blood ketone levels and were also found to have increased performance on a number of cognitive tests. This exciting development suggests that there may be a beneficial effect on cognitive function after even a single serving of foods rich in MCTs. While preliminary, this promising research is encouraging for both treatment of AD and for the maintenance of cognition and brain health as we age.