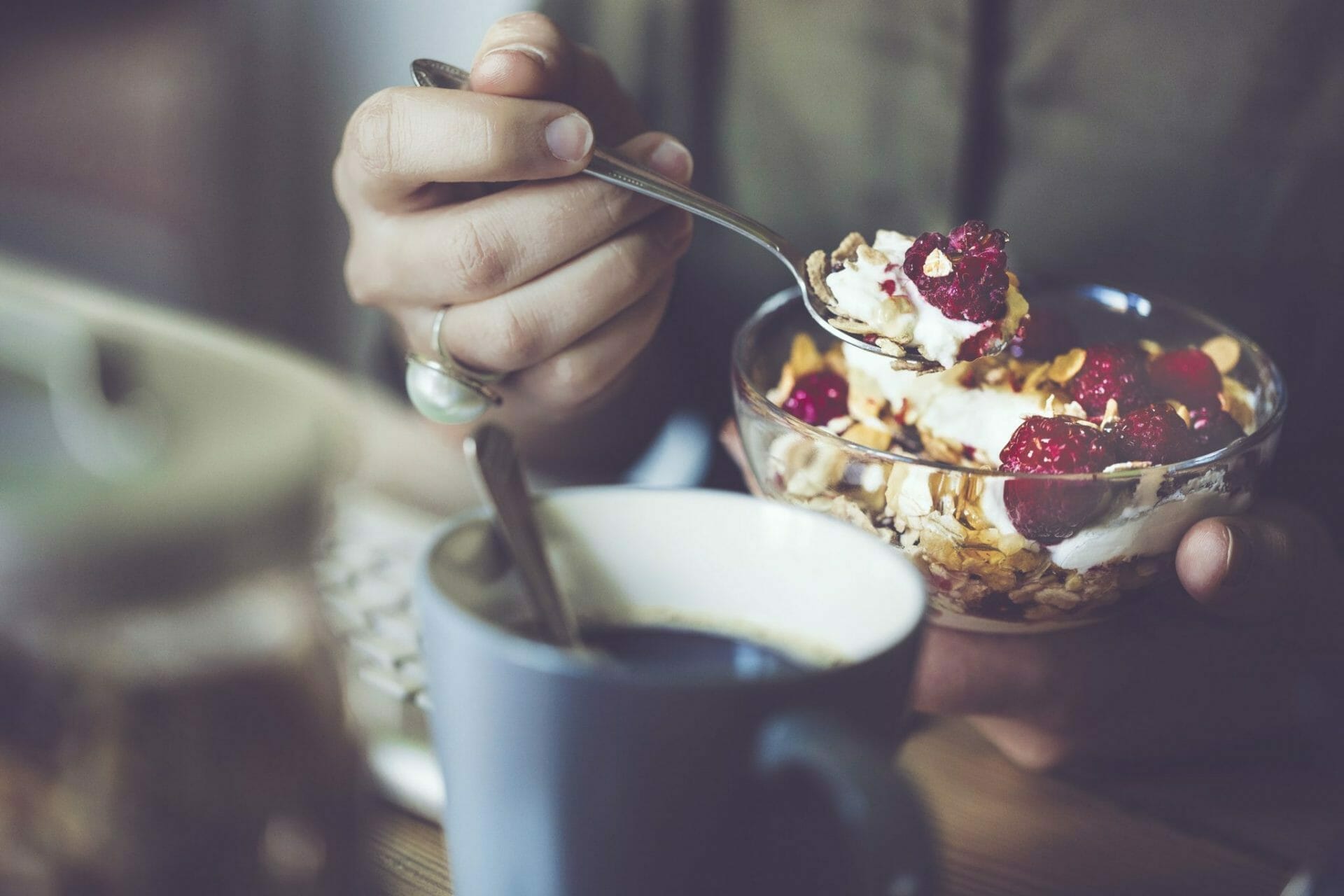 Do You Have the Guts to Be Healthy?

WBHI 3 years ago3 years ago
Probiotics: the new frontier in brain health

Do you have the guts to achieve optimal brain health? An intriguing body of research, once on the fringes of gastroenterology, has entered the scientific spotlight. In it are discoveries of a gut-brain-microbiota connection and the idea that organisms in your belly might be influencing your brain, not just the other way around.

Traditionally, neuroscience has looked to the brain for solutions to disorders like depression and anxiety, or diseases like Parkinson’s and Alzheimer’s. But with the discovery of the size and complexity of the human microbiome, the scientific community has begun to re-evaluate, taking a closer look at brain chemistry and emotional behaviour from the bottom up.

The human microbiome is a wondrous thing. In your body, on your skin and especially inside your gut are 100 trillion living microorganisms, mostly bacterial. Though these microbes are not human, we cannot live without them. They are an integral part of our internal ecosystem, playing a crucial role in digestion, nutrient absorption, immune response, and maintaining the intestinal barrier.

Preclinical studies repeatedly suggest that microbiota and its metabolites help modulate stress, emotional behaviour, visceral pain and brain biochemistry. The picture has emerged of a vital brain-gut-microbiota axis in which microbes communicate with the brain and the brain communicates back.

“It’s a very complex system, probably the most important regulatory system in your body,” says Emeran Mayer, MD, PhD and author of The Mind-Gut Connection: How the Hidden Conversation within our Bodies Impacts our Mood, our Choices and our Overall Health. “The gastrointestinal tract is not just there to grind everything up and give us energy. It’s a supercomputer for the whole brain. It plays a role in homeostasis, keeping us balanced. Whatever we put into our gut has effects far beyond it.”

Will a yogurt a day keep the psychiatrist away?

Probiotics (from pro and biota, meaning “for life”) are defined by the World Health Organization as “live organisms which, when administered in adequate amounts, confer a health benefit on the host.” They are naturally found in fermented foods like yogurt, sauerkraut, kefir, miso soup, kimchi, kombucha tea and some cheeses.

Preclinical evidence suggests that probiotics can indeed modulate brain health. For anxiety and depression, the probiotic species that seem to work best are Bifidobacterium and Lactobacillus. However, within these genera are many specific strains. Only a few will have any positive effects. The trick to turning probiotics into trusted psychobiotic treatments will be in pinpointing the exact strains and combinations of strains that are most effective, understanding how they work, and successfully translating this to the human experience.

“The bottom line is that these bugs have multiple pathways whereby they influence the local nervous system and the brain. Symptoms of psychiatric disease can be alleviated by giving these bugs to animals, but it’s early days in the human,” says Dr. Bienenstock, Director of the Brain-Body Institute at McMaster University and St. Joseph’s Healthcare in Hamilton, Ontario.

Before you run to your natural health food store, there are limitations to applying these results. The studies were conducted on a small scale, with samples of between 36-45 subjects. All participants were healthy, so while pre-or probiotics may have improved their emotional responses, we cannot know definitively if they would have the same effect on someone with a psychiatric illness.

Finally, the studies were conducted in partnership with the probiotic industry. In Tillisch et al., Danone Research funded the study, provided the product, and three of its researchers were on the investigation team. In Schmidt et al., the study was funded by Clasado, the manufacturer of the prebiotic supplement that tested positively, as part of its ongoing research collaboration with Oxford.

Industry partnerships do not mean the research lacks credibility. It does mean, though, a high likelihood that the strains being tested — and whom they are being tested on — are geared for the consumer markets targeted by these companies. Small-scale studies on humans, combined with preclinical work on rodents, are often enough to convince the FDA or Health Canada to allow health claims on these products. To prove the efficacy of potential psychobiotics, large-scale clinical studies on humans will be required. Granting agencies will need to pony up. “Much more information is going to be available in the next two to three years,” Dr. Bienenstock says. “There’s nothing now that isn’t potentially affected by bugs in the gut. You’ve taken the lid off a big thing.”

With additional studies taking place around the world, Dr. Bienenstock is not the only one who is optimistic about what more is to come.

Of Mice and Women

A ground-breaking study that helped add “microbiota” to the more established concept of the gut-brain axis took place in 2004 by Sudo and colleagues. Comparing the stress responses of germ-free mice with control mice, they found that the germ-free animals had an exaggerated hypothalamic–pituitary–adrenal (HPA) axis stress response to mild restraint, an effect that was partially reversed by a microbial transplant from the control animals, and fully reversed by colonization with the probiotic Bifidobacterium infantis.

In both mice and humans, colonization of gut microbiota takes place during and after birth. When human infants are delivered vaginally, their flora resembles that of the mother’s vaginal microbiota. When born by caesarean section, it resembles the mother’s skin. The baby’s first year sees the flora increase in number and diversity, until a complex, adult-like microbiome is developed.

Germ-free rodents are not given this opportunity for postnatal colonization. As such, they have allowed scientists to more directly assess the impact of microbiota on brain and behaviour. In a landmark study in 2011, Premysl Bercik and colleagues at McMaster University in Hamilton, Ontario showed that changes in gut bacteria altered brain chemistry and behaviour. In one experiment, germ-free mice with a passive genetic disposition were colonized with bacteria from more active mice, and vice versa. The formerly passive mice became more daring, while the active ones behaved passively.

Meanwhile, at University College Cork in Ireland, the prolific investigations of Ted Dinan and colleagues birthed a new concept: psychobiotics. Reviewing the preclinical evidence, which suggested that a class of probiotics could alleviate symptoms of depression and anxiety, reduce HPA axis (stress) activity, and deliver neuroactive substances like serotonin, the authors posited that these live organisms could be used to treat psychiatric illness.

Psychobiotics, and the idea that we can heal
the mind by altering the gut, have created a
great deal of excitement in the mainstream
media over the last few years.

Articles and blogs often promote the brain-curing effects of one probiotic strain or another, but researchers urge caution. Most of the information available to date has come from studies conducted on animal models, commonly mice.

“These animal experiments are beautiful and fascinating, but you have to be extremely careful in extrapolating them to humans,” says Dr. Mayer. “The human brain is just so much more complex (than the mouse brain). It’s like comparing an iPhone today to an HP calculator from 20 years ago.”