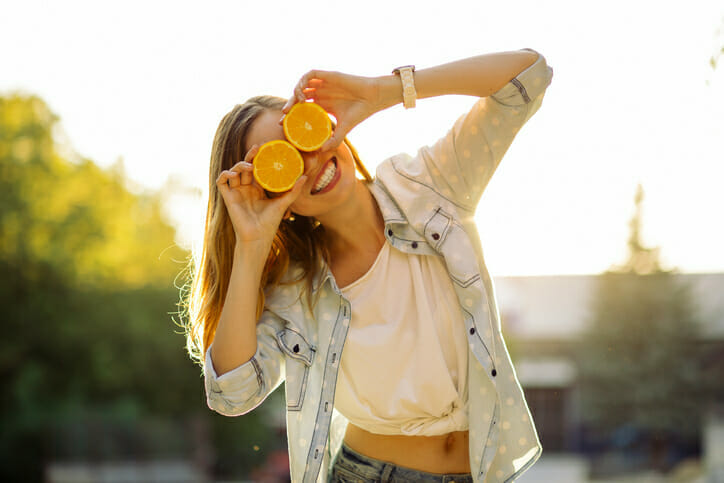 For Women, Healthy Diets May Help With Mobility When Aging

Researchers have found an association between women who maintain a healthy diet and a reduction in the risk of developing impaired physical function as they age.

The data indicate that women who maintained a healthier diet were less likely to develop physical impairments compared to women whose diets were not as healthy. They also found a higher intake of vegetables and fruits, a lower intake of sugar-sweetened beverages, trans-fats, and sodium, and a moderate alcohol intake, were each significantly associated with reduced rates of physical impairment.

Among individual foods, the strongest relations were found for increased intakes of oranges, orange juice, apples and pears, romaine or leaf lettuce, and walnuts. However, researchers noted specific foods generally had weaker associations than the overall score, which indicates that overall diet quality is more important than individual foods.