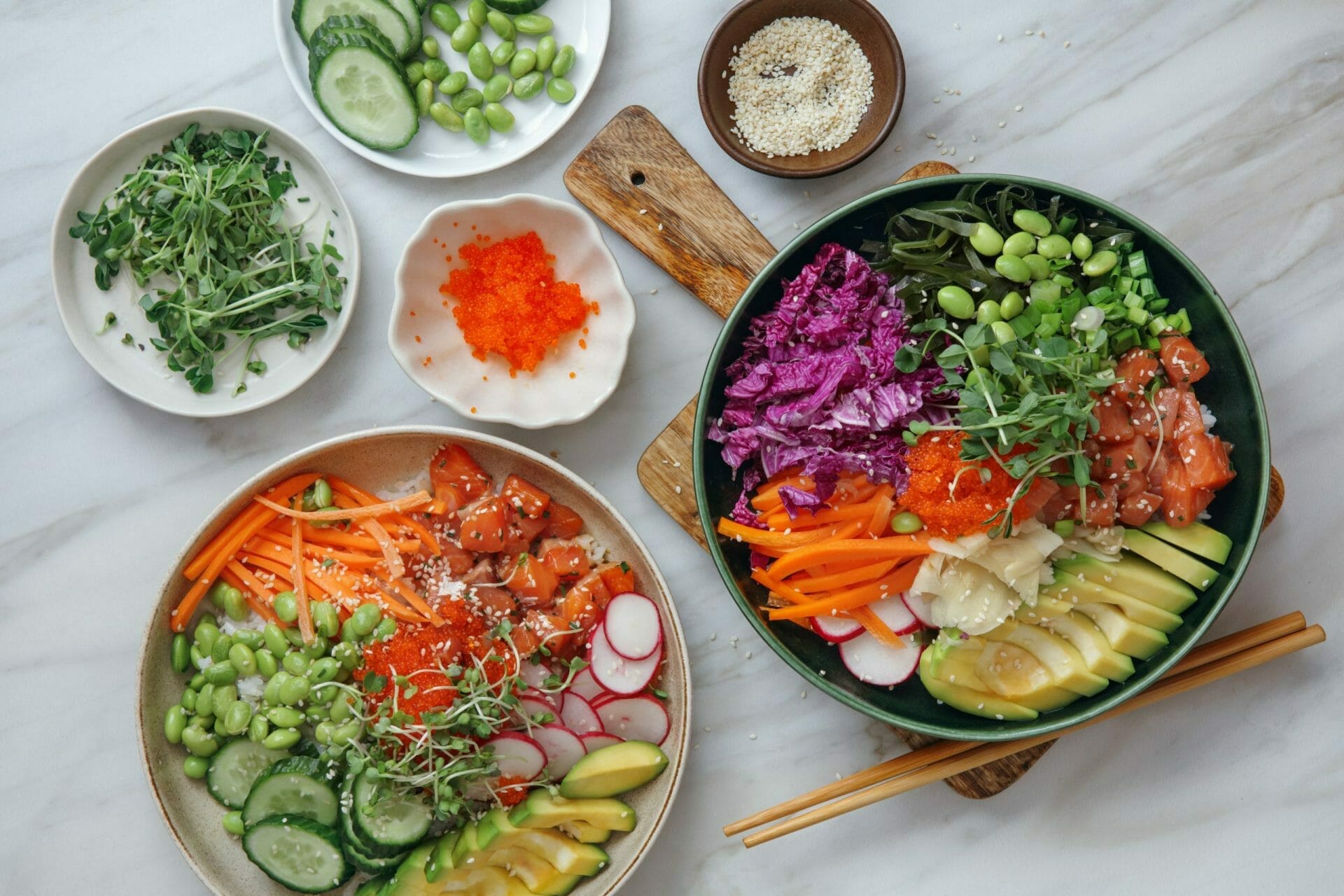 Although the researchers say that finding participants willing to undertake restrictive diets for the three-month study — or partners willing to help them stick to those diets — was challenging, those who adhered to a modified Atkins diet (very low carbohydrates and extra fat) had small but measurable improvements on standardized tests of memory compared with those on a low-fat diet.

The short-term results, published in the April issue of the Journal of Alzheimer’s Disease, are far from proof that the modified Atkins diet has the potential to stave off progression from mild cognitive impairment to Alzheimer’s disease or other dementias. However, they are promising enough, the researchers say, to warrant larger, longer-term studies of dietary impact on brain function.