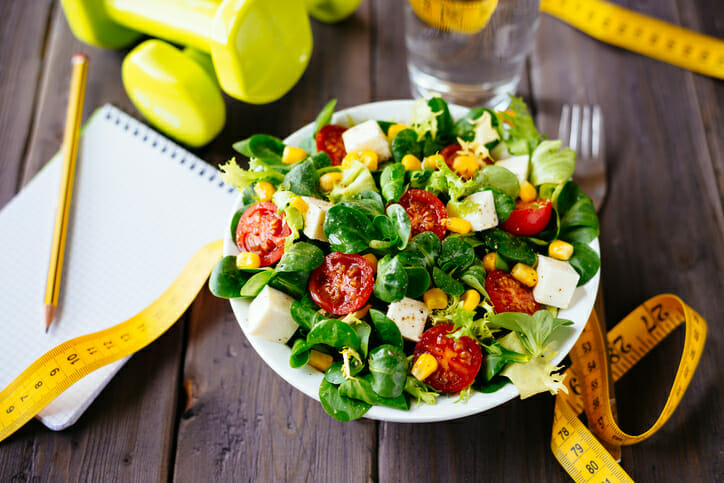 There is a surprising link between being overweight in mid-life and early development of Alzheimer’s disease (AD).

A 14-year study found for each unit increase in body mass index (BMI) at age 50, accelerated the onset by nearly seven months in those who later developed Alzheimer’s disease. In addition, higher midlife BMI was associated with greater levels of neurofibrillary tangles and higher amounts of amyloid protein, the hallmarks of AD.