My Cup Of Tea

Green tea has been widely consumed and appreciated throughout Asia for centuries, and its popularity has been increasing rapidly in the West in recent decades as more and more people discover its potential for boosting physical and mental health.

A growing body of research suggests that the consumption of green tea provides a wide range of health benefits. For example, green tea has been linked with reduced risk of type 2 diabetes, cardiovascular disease, and certain types of cancer. Research also shows that green tea may improve bone mineral density, help reduce the symptoms of rheumatoid arthritis, prevent dental cavities, and reduce anxiety. It even appears to benefit cognition and brain function.

RESEARCH HIGHLIGHTS: Dr. Shinichi Kuriyama, a researcher and professor from the Tohoku University School of Public Policy in Japan, and his colleagues conducted cross-sectional research using data from 1,003 Japanese individuals aged 70 years and older. Each person completed a Comprehensive Geriatric Assessment that included questions about how frequently they consumed green tea. These findings were published in 2006 in The American Journal of Clinical Nutrition.

In another study conducted by Dr. Lei Feng and colleagues (reported in June 2010 in Journal of Nutrition, Health & Aging), the researchers examined the relationship between self-reported tea consumption habits and cognitive function in over 700 Chinese adults aged 55 years and older. The researchers found that tea drinking was associated with better cognitive performance. This result was true for green tea, as well as black and oolong.

More recently, Dr. Moeko Noguchi-Shinohara and colleagues investigated the relationship between tea consumption and the incidence of dementia and mild cognitive impairment.

These researchers worked with residents from Nakajima, Japan who were over 60 years old. Each participant completed a cognitive function test, as well as provided blood samples and information about their consumption of green tea, coffee, and black tea.

Analysis of the data revealed that the consumption of green tea was significantly associated with reduced risk of cognitive decline, even after adjusting for potential confounding factors. The finding was specific to green tea. No such association was found for coffee or black tea consumption. This research was published in May 2014 in PLOS ONE.

In addition to preventing cognitive decline, research suggests that green tea may help improve cognitive function in individuals who already have cognitive deficits or dementia.

One study published in 2011 in Journal of Medicinal Food examined the effect of LGNC-07 (a combination of green tea extract and l-theanine, an amino acid in green tea) on cognitive function in individuals with mild cognitive impairment. Findings from this study led the researchers to conclude that LGNC-07 has potential as an intervention for cognitive improvement.

In another study conducted in 2012 at a nursing home in Japan, twelve elderly residents with cognitive dysfunction consumed green tea powder each day for three months, while continuing with any usual intake of home-brewed tea beverages. The concentration of bioactive compounds in the green tea powder consumed each day was the equivalent of what would be found in two to four cups of bottled or home-brewed green tea. The findings, published in 2014 in Nutrients, suggested that green tea consumption may be helpful in improving cognitive function or reducing the progression of cognitive dysfunction.

The first review, published in Current Pharmaceutical Design in May 2017, examined the findings from 49 human intervention studies and summarized the research on the effects of green tea phytochemicals – specifically caffeine, L-theanine, and epigallocatechin gallate (EGCG) – on cognitive performance and mood. Caffeine, even at low doses, improved performance on long-duration cognitive tasks and increased self-reported alertness, arousal, and vigor. L-theanine improved self-reported relaxation, tension, and calmness. When caffeine and L-theanine were combined, they improved performance in attention-switching tasks and alertness, although to a lesser extent than caffeine on its own. No conclusions could be reached about the effects of EGCG because of limited available research.

The second review, published in Phytomedicine in October 2017, summarized the findings from 21 human research studies of differing designs that investigated the effects of green tea in various forms. Each of the studies reviewed provided evidence that green tea influences cognition, in particular benefiting memory and attention. Green tea also appears to impact brain function, activating working memory, which could be observed in magnetic resonance imaging (MRI) scans.

There are many theories about the underlying mechanisms that might be at play in green tea’s brain-boosting properties. For example, green tea catechins are thought to be neutralizing stress-induced free radicals and reducing inflammation. Much more research is needed to fully understand how green tea provides these neurorestorative benefits.

In the meantime, though, there is enough evidence to recommend consuming green tea on a regular basis in order to boost one’s brain health, as well as to obtain many other health benefits.

A NOTE ABOUT SAFETY: Many ready-to-drink green tea beverages and supplements have been launched in the market in recent years to capitalize on green tea’s growing popularity. These processed products provide widely varying amounts of catechins, often in concentrated amounts that exceed what would be found in a home-brewed cup of tea.

Sometimes it is possible to have too much of a good thing – and the consumption of green tea is no exception.

After conducting an extensive review of the existing research, Dr. Jiang Hu et el. (2018) concluded that “green tea is safe across a wide range of intakes and preparations,” under certain circumstances consumption can result in gastrointestinal irritation and liver injury (particularly when a product contains concentrated extracts with high levels of individual constituents such as EGCG). Consumption of green tea with contents that closely reflect what would be in a traditional cup of steeped tea is perfectly safe.

WHAT IS GREEN TEA?: Green tea is made from the leaves of the Camellia sinesis plant. White, black, and oolong tea are also made from the same species of plant, but each type of tea is processed differently to achieve different levels of oxidation. Green tea leaves are unoxidized, making green tea one of the least processed types of tea. As a result, it is especially rich in nutrients and antioxidants.

Green tea contains thousands of bioactive ingredients, including caffeine, amino acids (such as L-theanine), polyphenols (such as epigallocatechin gallate), and vitamin C. The polyphenols, which account for approximately one third of green tea’s bioactive compounds, are thought to be responsible for many of the health benefits of green tea. Matcha tea is a special type of green tea that is made from ground whole green tea leaves mixed with boiled water (and then the entire mixture is consumed, tea leaves and all). This results in higher antioxidant and caffeine content than steeped green tea. 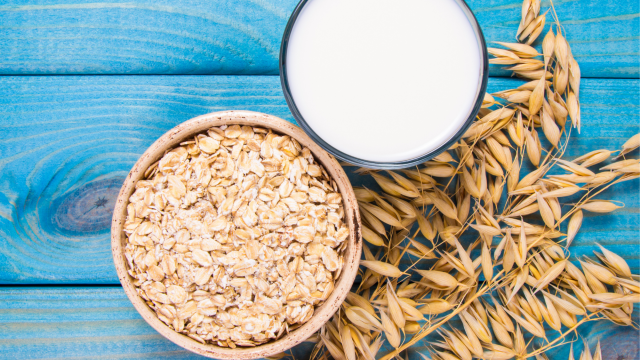 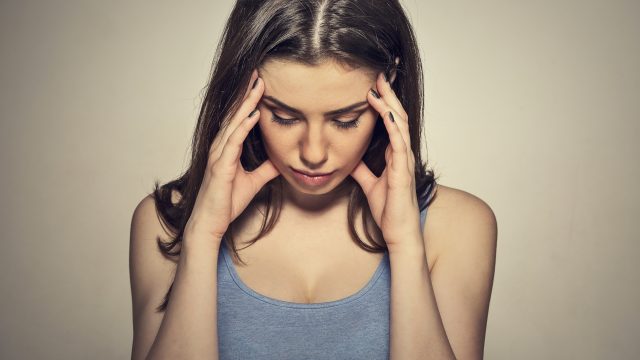 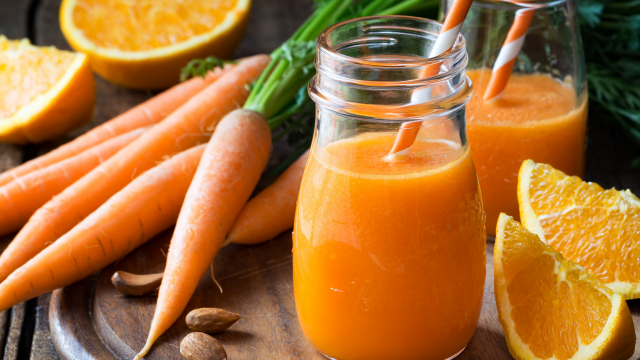