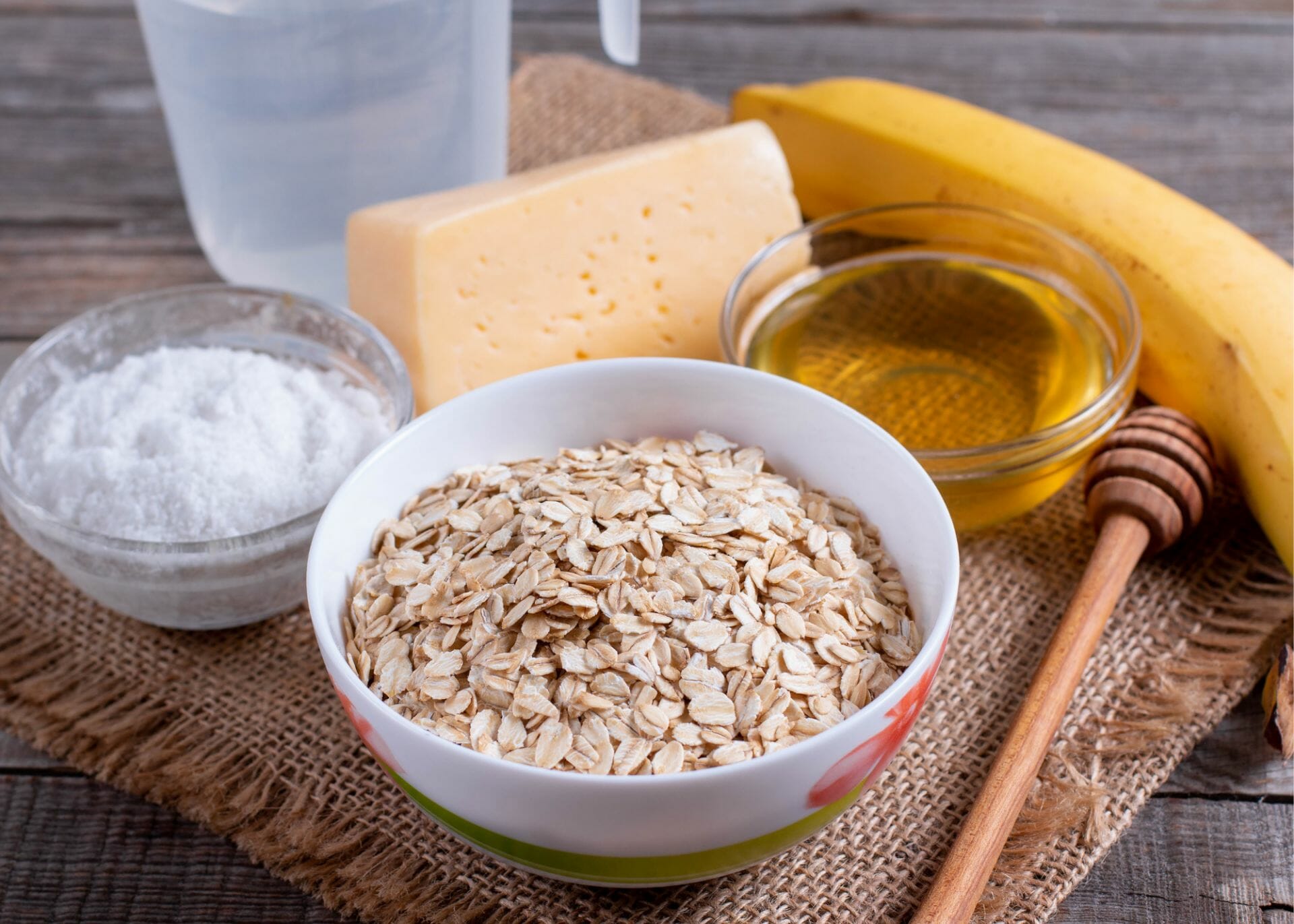 Perhaps one of the most versatile grains, oats are a naturally gluten-free source of fiber, nutrients, and brain-fuel. They have received considerable attention given their adaptability to be utilized as a breakfast food, baking ingredient and dairy-free milk alternative.  New research and development on oat-based products have acknowledged their role as both a source of nutrition and as having the potential to combat various disease states.

In decades past, oats have primarily been used for animal feeding and to a lesser extent, as a cereal grain. However, human oat consumption has been steadily increasing owing to the health benefits associated with the rich amount of dietary fibers present in the oat grain. A 2015 article published in The Journal of Food Science and Technology, led by Dr. Alok Jha, reviews the nutritional advantages of oats. These oat fibers, such as Beta-glucans, are plant-based starches that interestingly are unable to be digested and absorbed in the gut. Instead, they serve to nourish the gut microbiome, promote regular bowel movements, and decrease blood sugar and cholesterol levels. By acting as a bulking agent of sorts in the gut, the oat fiber helps to maintain satiety, keeping us full for longer than simple carbohydrates.

According to the Harvard T.H. Chan School of Public Health, the oat fibers help to prevent rapid increases in blood sugar levels that can occur following consumption of a carbohydrate-rich meal. As glucose is the brain’s primary source of fuel, it is crucial to maintain stable blood sugar levels throughout the day. In the presence of hypoglycemia, there is a relative deprivation of fuel for the brain to continue functioning, leading to symptoms such as weakness, confusion, irritability, and dizziness. On the other end, acute hyperglycemia can decrease our speed of information processing, memory formation, and attention. Maintaining a fine balance is where the humble oat is powerful.

A 2013 study out of the Department of Nutrition and Food Hygiene in Beijing, China sought to investigate the role of oat intake on regulation of blood sugar levels in a group of 260 individuals with type-2 diabetes. Participants in the study were given a 30-day dietary intervention and were randomized into one of four groups. Along with a generally healthy diet, two of the groups received either 50 or 100 grams of whole grain oats. The other two groups had either no dietary change or followed a generally healthy, high-fiber and low-fat diet. After completion of the month of dietary change, all three intervention groups demonstrated a reduction in post-meal blood glucose levels in comparison to the control cohort. However, this effect on blood sugar was significantly greater with the larger, 100-gram oat supplement, suggesting a dose-dependent relationship. In addition, the participants in the 100-gram group tended to demonstrate a modest weight loss up to 1 year following the completion of the study.

These findings suggest that, in addition to a healthy diet, there may be a role for oats in the maintenance of our metabolic health. Given the intimate association between blood sugar and brain function, these findings have implications in the preservation of brain health and overall wellbeing.