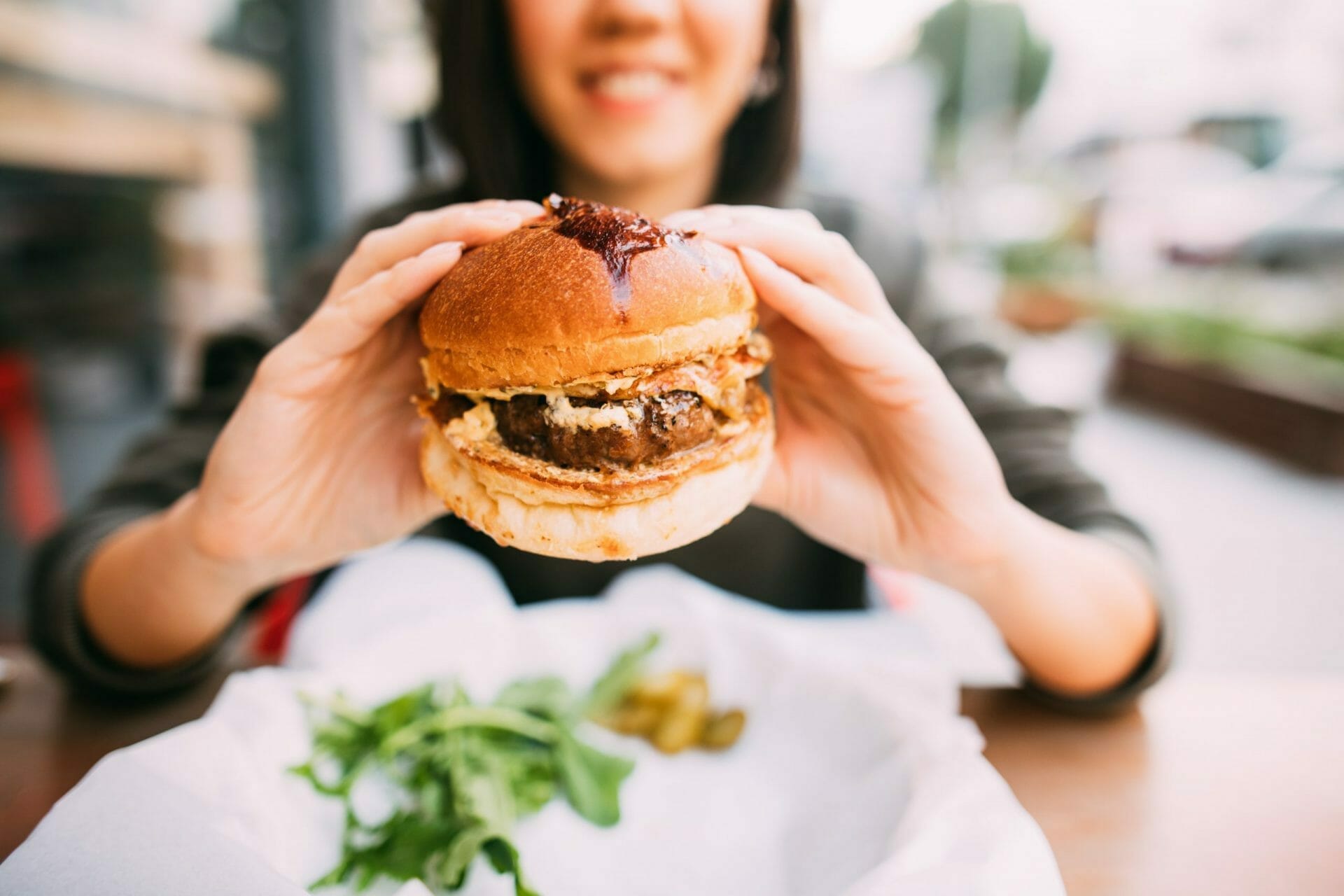 by Judy George for MedPage Today:

Moreover, early-onset Alzheimer’s cases were strongly associated with rare variants of APOB, which codes for the major protein of LDL cholesterol, they wrote in JAMA Neurology.

“A big question is whether there is a causal link between cholesterol levels in the blood and Alzheimer’s risk,” said Wingo. “The existing data is murky on this point.” 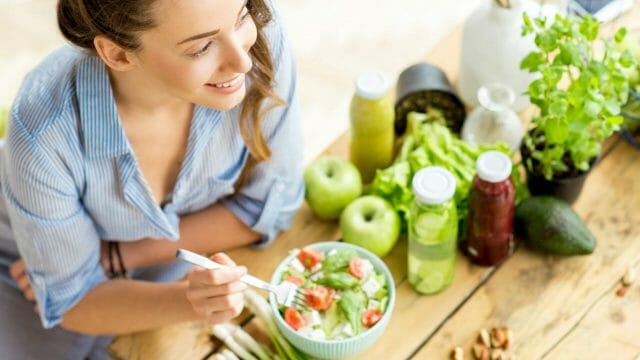