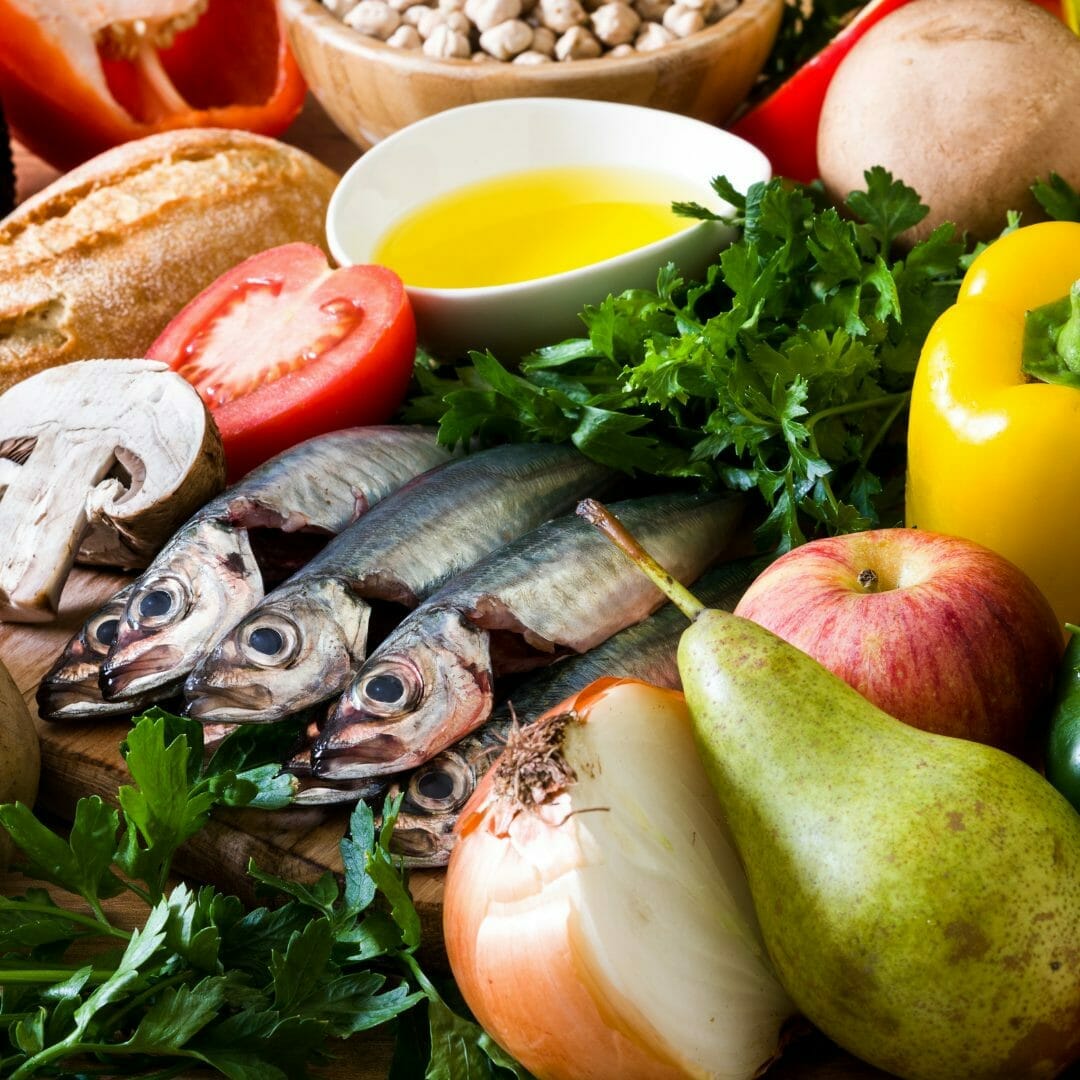 Sydney Sparanese 9 months ago9 months ago
What is it and what does the research say?

Whether it is the DASH (Dietary Approaches to Stopping Hypertension) diet to help manage high blood pressure or the Mediterranean diet for cardiovascular health – around every corner there seems to be a new dietary suggestion recommended by health care professionals. To date, there is research evidence linking both of the aforementioned dietary strategies with improved mental speed and processing. However, a new study has put forth an eating regimen that uniquely captures the elements of our diet and types of food that optimize brain health. A hybrid of the Mediterranean and DASH diets, the MIND (Mediterranean-DASH Intervention for Neurodegenerative Delay) diet places emphasis on plant-based foods, consumption of berries and leafy greens as well as minimal intake of animal foods high in saturated fats.

In a 2016 article published by the late Dr. Martha Clare Morris in the journal Alzheimers Dementia, the team recruited a cohort of volunteers between the ages of 58-98 years who were living in retirement communities in the Chicago area. Over the nearly 5-year follow-up period, participants were asked to record how frequently they consumed certain types of food items. Using this data, the researchers created a MIND diet score based on 15 dietary components including 10 brain healthy food groups (green leafy vegetables, other vegetables, nuts, berries, beans, whole grains, fish, poultry, olive oil and wine) and 5 unhealthy food groups (red meats, butter and stick margarine, cheese, pastries and sweets, and fried/fast food).

These scores were used to stratify participants into how closely they followed the MIND diet. At the same time, participants received an annual neuropsychological assessment to evaluate for any symptoms of cognitive decline. Interestingly, they found that the closer the individual’s diet was to resembling the MIND diet, the lower the risk of developing Alzheimer’s disease (AD).

It is important to note that this considers other predictive factors that might increase the risk of AD – age, sex, genetic markers, physical activity, and participation in cognitively stimulating activities. The estimated effect was a 53% reduction in the rate of AD amongst those who incorporated the most MIND-based foods in their diet, and a 35% reduction for those who scored in the mid-range for MIND diet when compared with the group of participants who had the lowest adherence to the MIND diet. These data suggest that even modest adherence to the MIND diet score may have substantial benefits for the prevention of AD. This was seen with a greater effect than both the DASH and Mediterranean diets.

Taken together, these findings support the notion that even modest dietary adjustments may help to reduce the risk of developing AD in aging populations. We are excited to hear that a diet that is specific to brain health is possible and that there may be a role in AD prevention.