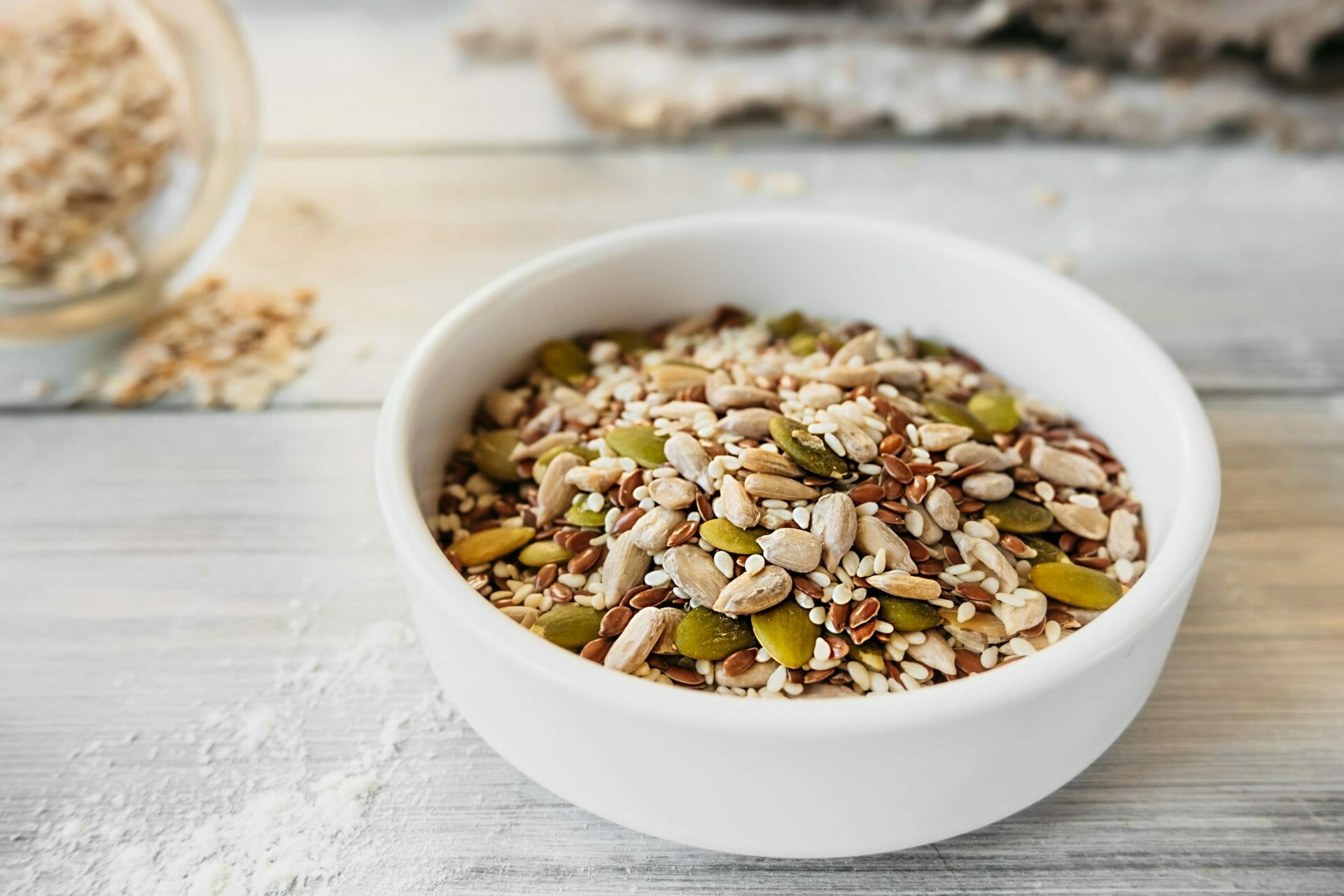 Are you getting enough choline? More likely than not, this nutrient is not even on your radar – and if you have not heard of it, then you are not alone. Choline is often described as being both under-consumed and under-appreciated.

Choline is an organic, water-soluble compound that affects several vital bodily functions, including liver function, muscle movement, metabolism, and overall brain development, making it one of the essential nutrients for optimal brain health.

Although it is neither a vitamin nor a mineral, choline is often associated with the vitamin B complex due to its similarities.

Choline is a recently discovered nutrient. In fact, it was only acknowledged as a required nutrient by the Institute of Medicine in 1998. According to the National Institutes of Health, choline is needed to produce acetylcholine – an important neurotransmitter for memory, mood, muscle control, and other brain and nervous system functions.

The brains of individuals with Alzheimer’s have lower levels of acetylcholine than those without the disease, and the medications used to treat the early stages of the disease – for example, donepezil (Aricept), galantamine (Reminyl), and rivastigmine (Exelon) – work by blocking the enzyme cholinesterase, which dismantles acetylcholine.

Choline also plays important roles in modulating gene expression, cell membrane signaling, lipid transport and metabolism, and early brain development. Choline has been found to impact memory, mood, and intelligence, and some evidence even suggests that a lack of choline may affect the development and treatment of certain mental health conditions such as anxiety and mood disorders.

In one observational study published in 2013 in the British Journal of Nutrition (involving nearly 2,200 participants between the ages of 70 and 74 years old), those with higher choline levels had better cognitive functioning than participants with lower choline levels.

Although your body can produce small amounts of choline through your liver, it is important to obtain choline from your diet in order to avoid deficiency and it seems that many of us are not consuming the recommended intake of this nutrient.

Indeed, it has been reported in a recent study published in the Journal of the American College of Nutrition that approximately 90% of Americans are not getting enough choline.

Choline is found in liver, chicken, milk, eggs, saltwater eggs, kidney beans, soybeans, and other legumes, cruciferous vegetables, some nuts and seeds, and whole grains. While exact requirements may vary depending on the individual, the recommended intake of choline is approximately 425 milligrams per day for women and 550 milligrams per day for men.

Premenopausal women may require less choline from their diets than children or other adults, since estrogen induces the gene that catalyzes the biosynthesis of choline. For this reason, though, postmenopausal women may be at a greater risk of choline deficiency, since estrogen levels tend to drop at this stage. Other individuals who are at an increased risk of choline deficiency include athletes and those who consume an excessive amount of alcohol.

In a study published in the December 2011 issue of the American Journal of Clinical Nutrition, researchers found that participants with lower choline intakes were more likely to be on a “pathway” toward mental decline when compared to those with higher intakes of the nutrient.

Additionally, individuals who consumed higher amounts of choline in their diets performed better on memory tests and were less likely to show brain changes associated with dementia. Researchers caution, though, that these findings do not mean that choline is the answer to staving off Alzheimer’s disease. Rather, the study emphasizes the importance of consuming a healthy and balanced diet.

With that in mind, it is critical to remember that diet, along with a healthy lifestyle, can make a difference in how our brain ages and choline is just one component. These are key factors that are essential at all stages of health and brain development as we age.

THE RICHEST DIETARY SOURCES OF CHOLINE INCLUDE:

The National Academy of Sciences recommends the following daily intake of choline, which varies based on one’s age group: