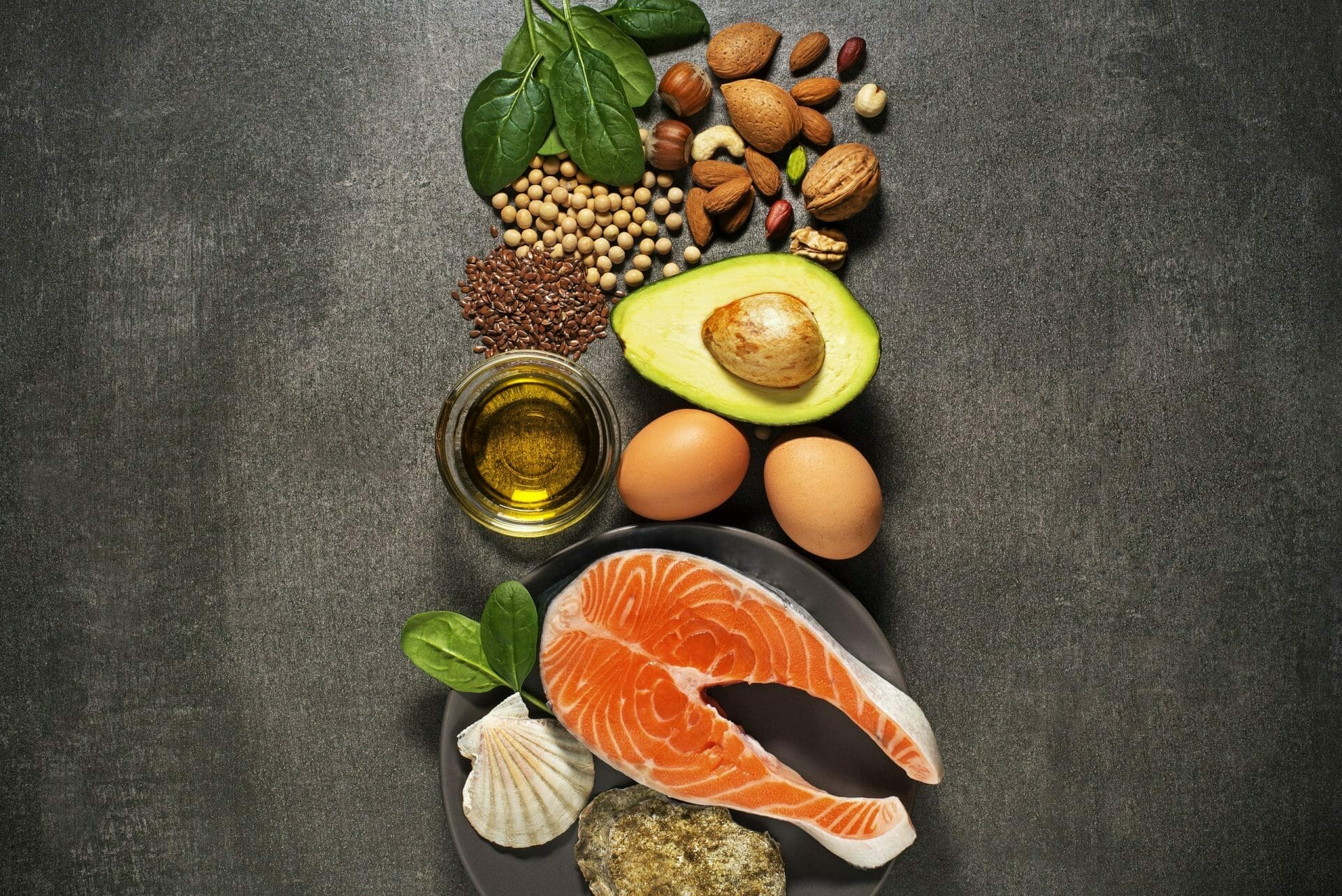 Not all Omegas are Created Equally

All fats, including saturated fatty acids, have important roles in your body. While your body can manufacture most of the fats that it requires from carbohydrates, protein, and other fats, there are two groups of fatty acids that your body cannot produce naturally: omega-3 and omega-6. Consequently, each of these essential fatty acids (EFAs) must be obtained through the foods that we eat or through supplementation.

As the name suggests, both of these fatty acids are vital for the proper functioning of the body and the brain. Deficiencies in EFAs can lead to a host of symptoms and disorders, including abnormalities in the liver and the kidneys, reduced growth rates, decreased immune function, and depression. It is therefore critical to understand what EFAs are, what they do, and how to incorporate good sources of omega-3 and omega-6 into your daily diet.

Omega-3, an unsaturated fat, is considered to be one of the “good” types of fat, and comes in three unique forms, each of which the body manages differently: alpha-linolenic acid (ALA), docosahexaenoic acid (DHA), and eicosapentaenoic acid (EPA).

ALA can be found in many plant sources, such as pumpkin seeds, walnuts, flaxseed, and some pastured meat, while DHA and EPA can be found in high concentration in seafood such as sardines and salmon. Although it is important to incorporate all three of these omega-3s into your diet, a 2015 report by Statistics Canada indicates that nearly 40% of Canadians are not consuming enough Omega-3s.

Omega-3 fatty acids are critical to our immune system, brain development and cognition (brain memory and performance), and prevent inflammation. Several studies have shown that Omega-3 consumption can help decrease the risk of stroke, heart failure, and dementia, and can ease symptoms of arthritis and depression. Most of these benefits have been associated with DHA and EPA in particular. As described in a recent article in BrainMDLife, DHA is the most abundant omega-3 found in the brain and is important for the maintenance of nerve cell structure and function, while EPA plays a central role in supporting the healthy regulation of cellular inflammation. This makes DHA and EPA the “essential building blocks for healthy cell membranes,” which, in turn, support healthy memory, cognition, and emotional well-being.

New evidence suggests that omega-3 fatty acids may be linked to increased brain volume in women. In one study involving over 1000 postmenopausal women from the Women’s Health Initiative Memory Study, the researchers found that the participants who had the greatest levels of DHA and EPA in their blood had the largest average brain volume by the end of the study. These participants also had a 2.7% larger hippocampal volume – the area of the brain associated with memory. Individuals with Alzheimer’s disease experience declines in the hippocampus before any other symptoms.

Given the impact of omega-3 fatty acids on cognitive and behavioural function, it is not surprising that the symptoms of an omega-3 deficiency include fatigue, poor memory, dry skin, heart problems, mood swings or depression, and poor circulation.

Omega-6 is also a type of unsaturated fat but can be found in vegetable oils, poultry, eggs, whole-grain breads, nuts, and seeds. Unlike Omega-3 fatty acids, most diets provide adequate amounts of this fatty acid, and therefore planning is rarely required to ensure sufficient consumption.

It is well established that Omega-6 aids in strengthening brain function, growth, and development, stimulates skin and hair growth, maintains good bone health, and helps to regulate metabolism. These fatty acids can also be used to help lower the risk of heart disease by decreasing low-density lipoprotein or LDL (the “bad” cholesterol) and increasing high-density lipoprotein or HDL (the “good” cholesterol).

Omega-6 is also found in processed foods and oils, which are now common in the so-called “Western” diet (characterized by higher intakes of red and processed meat, refined sugars and grains, alcohol, and high-fat dairy products, with minimal intakes of fruits, vegetables, whole grains, nuts, and fish). Too much omega-6 is associated with its own risks, and may lead to or increase the problems of certain medical conditions. Additionally, most omega-6 fatty acids tend to promote inflammation, which may contribute to disease.

It is not only important to incorporate good sources of omega-3 and omega-6s into your daily diet, but also to consume these fatty acids in the proper ratio. Omega-6 fatty acids compete with omega-3 fatty acids for use in your body, and therefore excessive intake of omega-6s can actually inhibit omega-3s (and, as previously mentioned, most of us already consume adequate amounts of omega-6s and not enough omega-3s). According to the National Institutes of Health’s National Center for Biotechnology Information (NCBI), “a very high omega-6/omega-3 ratio, as is found in today’s Western diets, promotes the pathogenesis of many diseases, including cardiovascular disease, cancer, and inflammatory and autoimmune diseases.”

The College of Family Physicians of Canada notes that Canada was the first country to adopt guidelines to reduce consumption of omega-6 fatty acids and to increase consumption of omega-3 fatty acids with a target ratio of 6:1 (although most Canadians will not achieve this goal). In fact, according to Dr. Jorn Dyerberg, one of the world’s leading authorities on omega-3 fish oils, most North Americans currently consume these fatty acids at a ratio of between 10:1 and 25:1 (omega-6:omega-3), and are consequently unable to reap the benefits of omega-3s. Sweden recommends a ratio of 5:1, while Japan recently lowered its recommended omega-6/omega-3 balance from 4:1 to 2:1.

Certainly, then, we can all benefit from consuming more omega-3 fatty acids and fewer omega-6 fatty acids. For some suggestions on recipes rich in omega-3 and omega-6, check out Women’s Brain Health Initiative Memory Morsels web page at https://memorymorsels.org/recipes/ and follow the Instagram account (@memorymorsels) for tips on how to optimize your brain health.