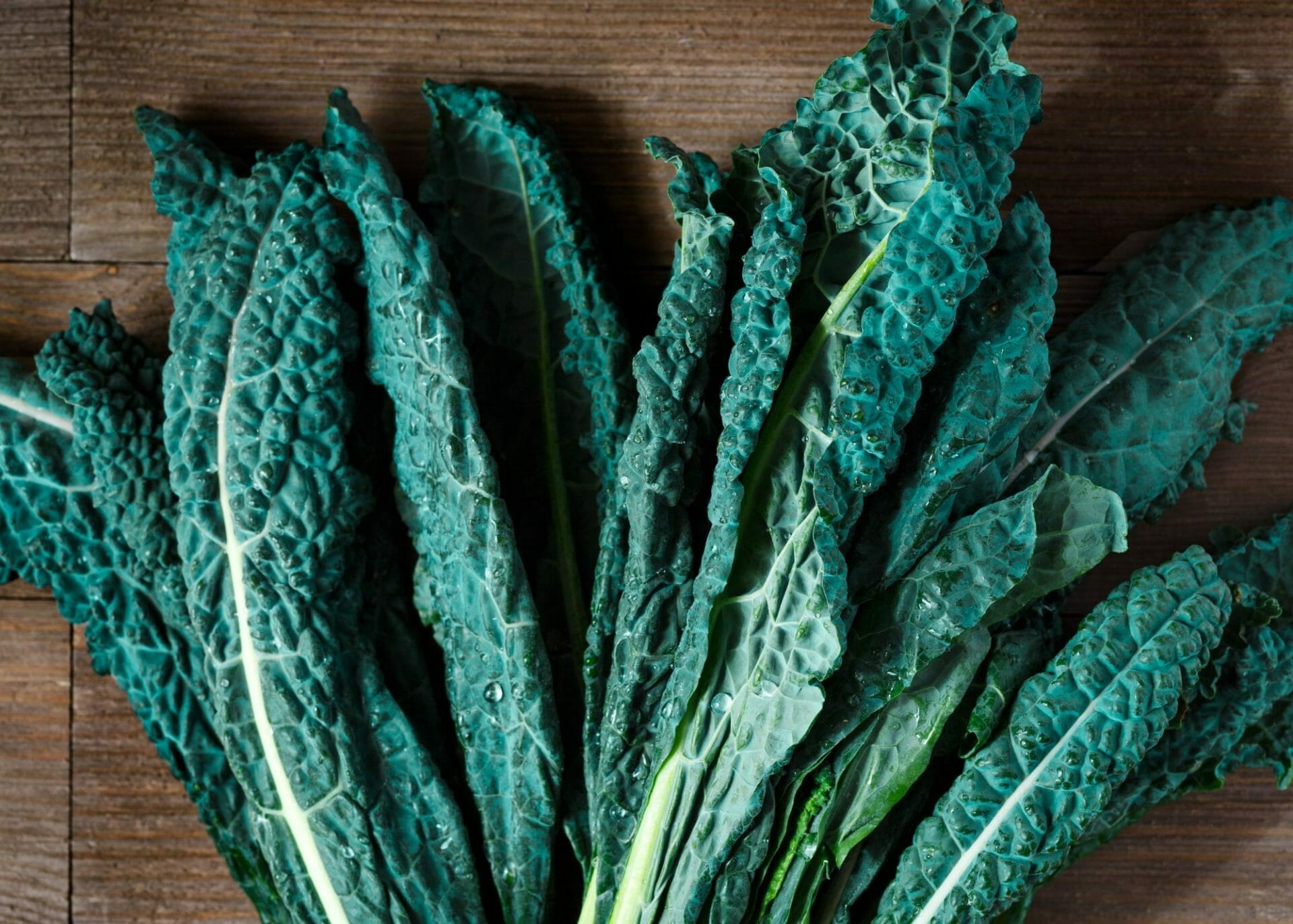 Mandy King 3 weeks ago13 mins ago

This kale salad is chock full of inflammation fighting nutrients like Turmeric, Ginger and Tomatoes!

Turmeric is known for its anti-inflammatory benefits. The active ingredient in turmeric is called curcumin – and it’s a real powerhouse. Turmeric on its own is actually not very absorbable, but black pepper can increase its absorbability.

One study showed that curcumin may have potential as a therapeutic agent in diseases such as inflammatory bowel disease, pancreatitis, arthritis, and chronic anterior uveitis, as well as certain types of cancer. The way it works is that curcumin inhibits a number of different molecules that play a role in inflammation. 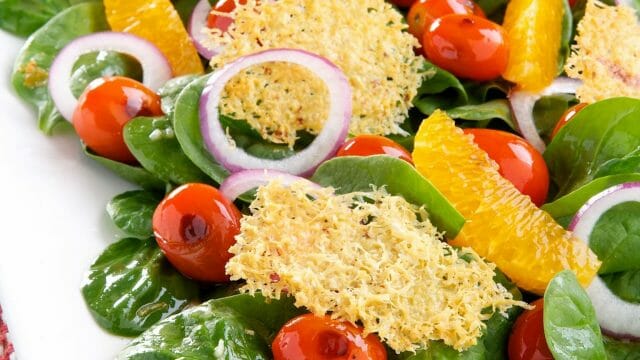 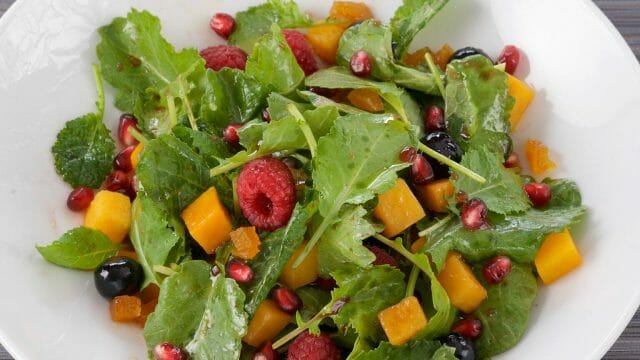 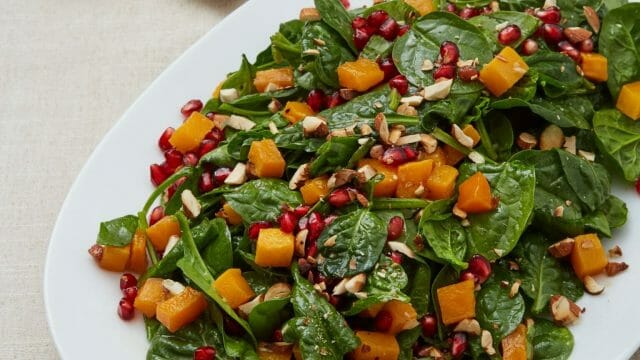